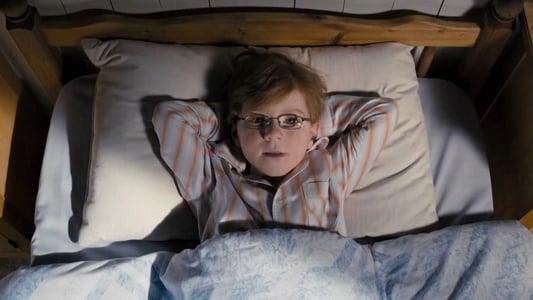 Foster (also known as Angel in the House) is a 2011 British comedy-drama film written and directed by Jonathan Newman, based on his 2005 short film.

Some years after their son is killed, a married couple (Collette and Gruffudd) decide to adopt a child. One day a 7-year-old boy, Eli (Cole), unexpectedly arrives on their doorstep claiming to be from the adoption agency. Eli wears a suit everyday and is very well spoken for a child. He helps the adults rescue their failing toy business. (Wikipedia)

Watch Angel in the House Online

Angel in the House Casts

Angel in the House Related

Confessions of a Sociopathic Social Climber

The Sklar Brothers: What Are We Talking About

A Man's Gotta Do

Zone of the Dead

Secrets in the Fall

When a Man Falls

How Sweet It Is: The Director's Cut

The Anatomy of Love

Princess And The Pony

Nore Davis: You Guys Are Dope

My Man Is a Loser

The Woman Who Sinned

There Are No Fakes

He Who Finds a Wife

Ernest in the Army

A Baby for Christmas

I Sell The Dead

Last Summer in the Hamptons

You Drive Me Crazy

Bart Got a Room

The Legend of the Titanic

A Man for Hanging

The Sorcerer and the White Snake (English Dubbed)

Blade of the Immortal

The Girl in the Crawlspace

Loss of a Teardrop Diamond

Sleeping With The Fishes

In the Radiant City

George Carlin: Life Is Worth Losing

Jay Johnson: The Two & Only!

The Hero of Color City

The Our Gang Story: A History of The Little Rascals