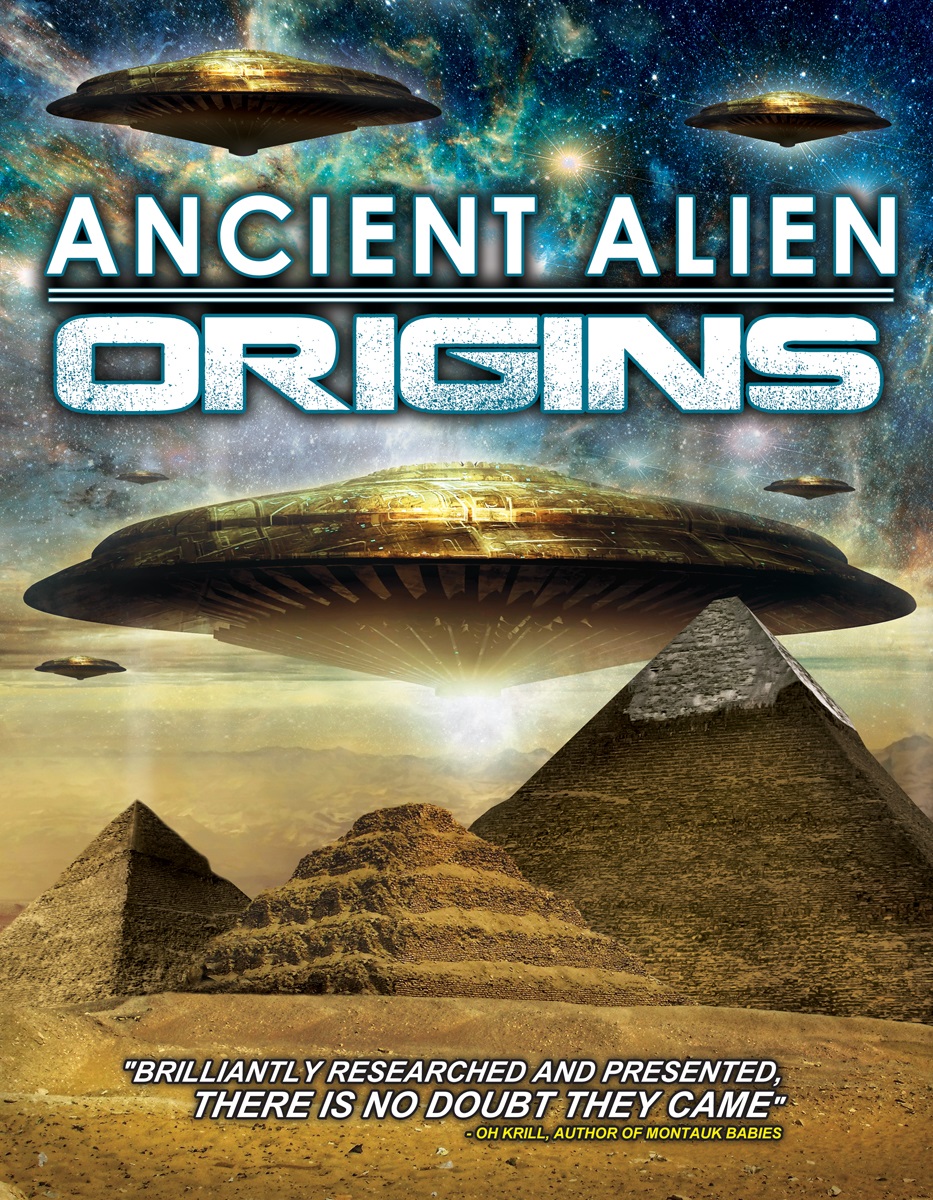 Hidden from us by misunderstanding, mistranslation and clouded in mythology, the birth of religion on this planet was no mere accident. It was the result of a vast alien invasion that sparked the worship of the original ancient gods. Those gods are the oldest recorded figures of worship in any world history and extend much farther back in antiquity. They are the root of all the major world religions. They gave rise to the great powers of Egypt, Mesopotamia and more. They spread outwards around the world and were the genesis of a very real holy bloodline that remains with us today. They were also known as "the watchers," those who came to Earth as beings of light to teach and guide mankind. The aliens left Earth millennia ago but the signs are growing daily that the prophecy of their return is imminent. "Startling insight into our forbidden past." - OH Krill. "We're talking about a complete re-write on accepted history." - United Media Network. "History is a set of lies agreed upon." - Napoléon Bonaparte. "The most effective way to destroy people is to deny and obliterate their own understanding of their history." - George Orwell.