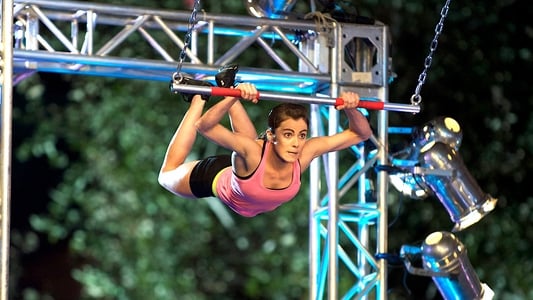 American Ninja Warrior (sometimes abbreviated as ANW) is an American sports entertainment competition based on the Japanese television series Sasuke. It features hundreds of competitors attempting to complete series of obstacle courses of increasing difficulty in various cities across the United States, in hopes of advancing to the national finals on the Las Vegas Strip and becoming the season's "American Ninja Warrior." To date, only Isaac Caldiero, Geoff Britten, and Drew Drechsel have finished the course and achieved "total victory". Caldiero and Drechsel are the only competitors to win the cash prize. The series premiered on December 12, 2009, on the now-defunct cable channel G4, and airs now on NBC with encore episodes showing on NBCSN. Since 2020, the show also airs on Spanish-language network Telemundo. (Wikipedia)