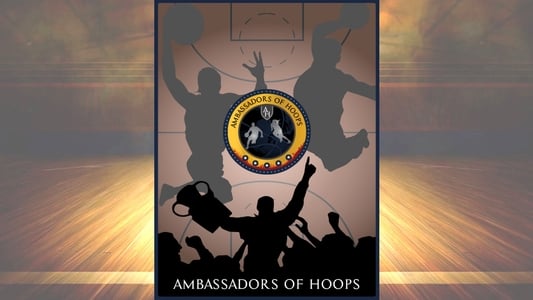 "Ambassadors of Hoops" is a one-hour, television documentary that details the history of American achievement in professional basketball leagues around the world over the last 40+ years. The documentary, produced and directed by Byron Hunter, showcases the great history of European basketball, it's legendary teams, such as Real Madrid, Milan, CSKA Moscow and Maccabi Tel Aviv,and highlights the historic achievements of American players, both men and women, in European competition from the 1960's to today.