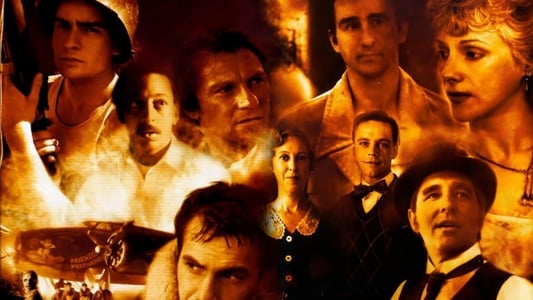 Amazing Stories is an American anthology television series created by Steven Spielberg, that originally ran on NBC in the United States from September 29, 1985 to April 10, 1987. The series was nominated for 12 Emmy Awards and won five. The first season episode "The Amazing Falsworth" earned writer Mick Garris an Edgar Award for Best Episode in a TV Series. It was not a ratings hit (ranking 35th in Season 1 and 52nd in Season 2), however, and the network did not renew it after the two-year contract expired. The 1987 science fiction film Batteries Not Included was originally intended as a story for Amazing Stories, but Spielberg liked the idea so much that he decided to make it a theatrical release.The series title licensed the name of Amazing Stories, the first dedicated science fiction magazine created by Hugo Gernsback in April 1926.On March 6, 2020, a revival of Amazing Stories premiered on Apple TV+. (Wikipedia)