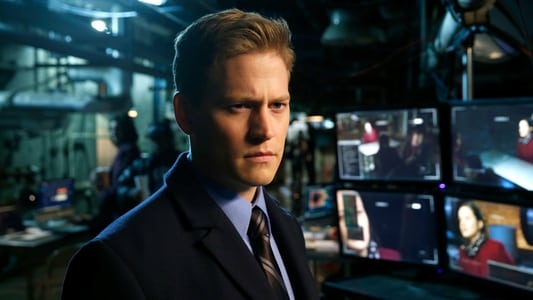 Allegiance is an American spy drama television series adapted from the Israeli series The Gordin Cell. The series premiered on February 5, 2015, on NBC.On March 6, 2015, NBC canceled the series after five low-rated episodes. On March 12, 2015, NBC confirmed that the series would move online, and a new episode premiered in the U.S. via Hulu and NBC.com. The final episode of the series was released on April 30, 2015. (Wikipedia)

S1E12: Those Who Help Themselves

The Day the Earth Stood Still

And Soon The Darkness