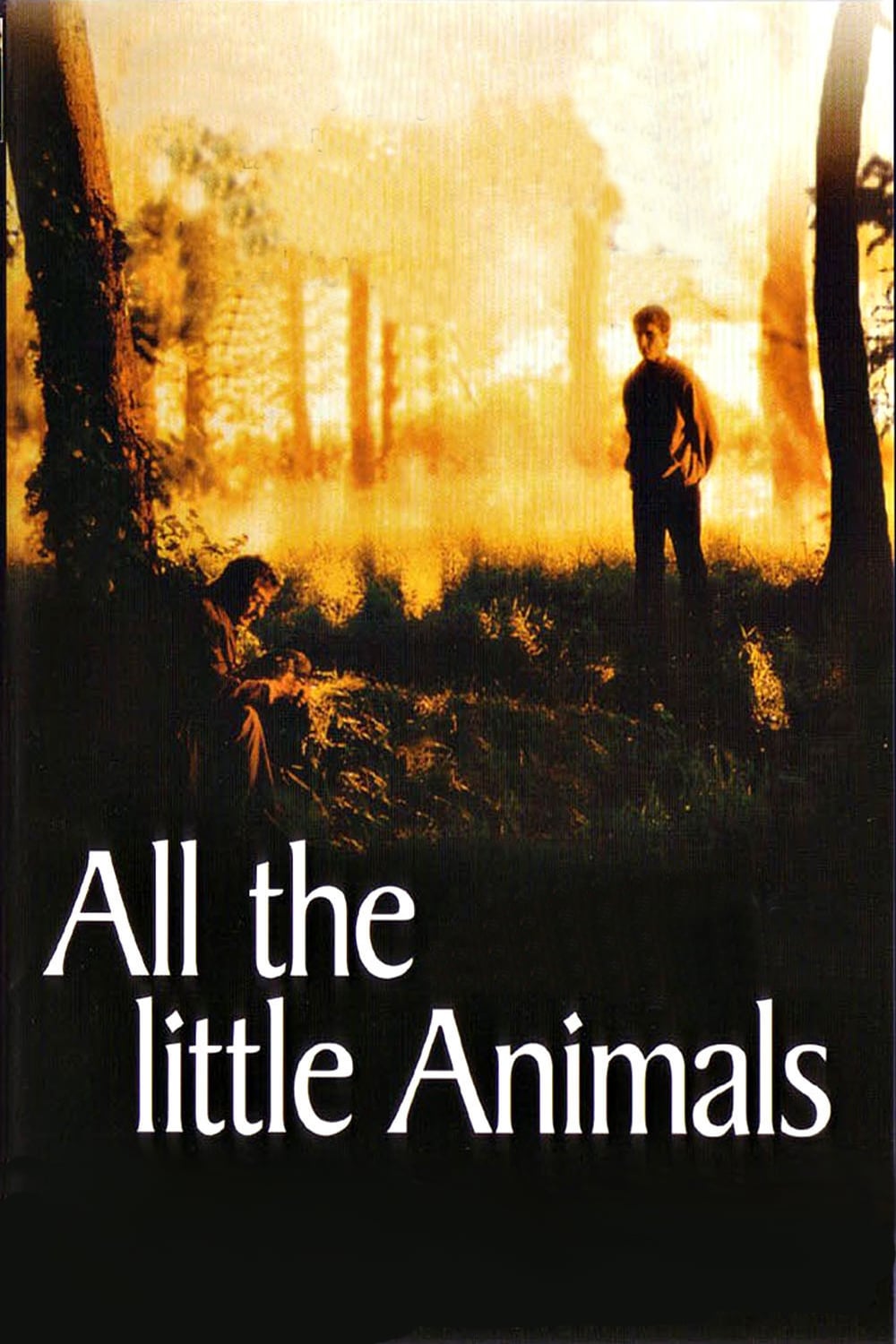 All the Little Animals

Bobby Platt is a mentally slow young man who escapes an abusive, hateful stepfather who has killed his pets one by one. To save himself, Bobby runs away and meets a strange old man who wanders the highways to bury roadkill animals. Bobby becomes the old man's apprentice and learns to see the world of nature in a strange idyllic way. But soon the shadow of his stepfather catches up to him and Bobby's world explodes into a grotesque nightmare.

All the Little Animals