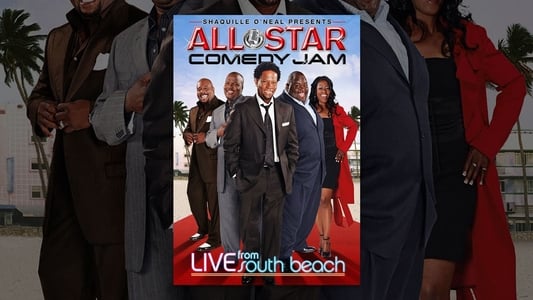 Shaquille O'Neal turns up the heat for the second edition of the All Star Comedy Jam, with the legendary D.L. Hughley playing emcee and stand-up sharpshooters Earthquake, Lavell Crawford, Melanie Comarcho and Arnez J. topping the bill. Filmed at the Fillmore Miami Beach as part of the 2009 American Black Film Festival, the no-limits sketch revue taps the Original Kings of Comedy vein and gets the funny on.