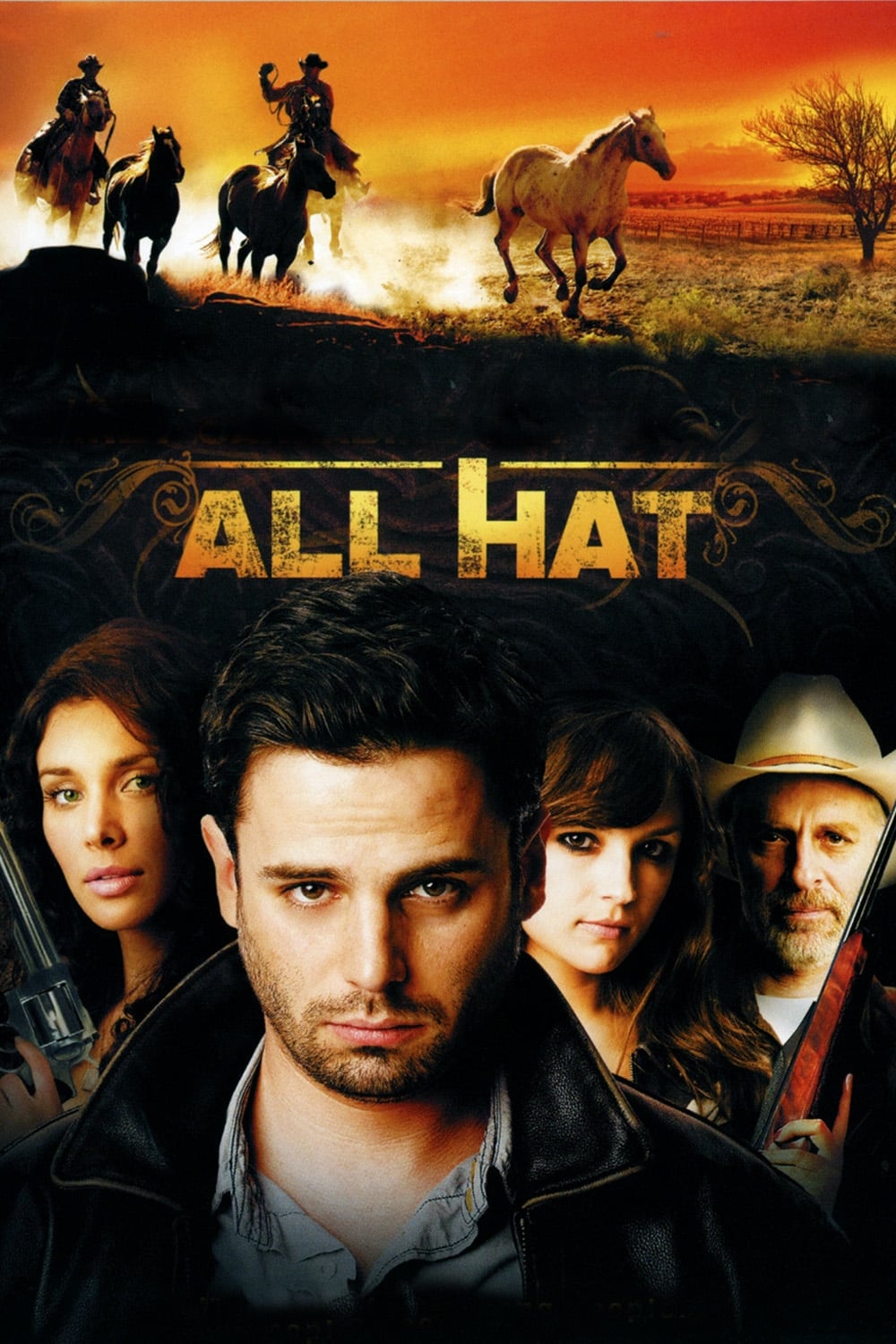 In southwestern Ontario, ex-baseball player Ray Dokes, upon being released from jail, returns to his rural hometown to stay temporarily with his deceased father's Texan friend, small time horse breeder Pete Culpepper, until he has some footing in whatever the next phase of his life. Ray's two year incarceration was for assaulting Sonny Stanton, the arrogant son of the wealthiest stable owner and horse breeder in the area, Earl Stanton. The assault left Sonny needing a cane with which to walk. The general consensus is that Ray got a raw deal in that Sonny was the one who did the provoking by his actions. It is also consensus that Sonny is generally not a nice person, he who is not averse to using violence even against women, and has racked up a mountain of gambling debts, mostly betting against his father's horses purely as an act of defiance. Although Ray begins a sexual relationship with Pete's new spirited jockey, Chrissie Nugent, he wants to make things right with his old girlfriend, Etta Parr. Sonny has been buying up all the concessions for a combination golf course/residential development, Etta one of the holdouts, she who will sell her property to anyone but Sonny or his associates. Sonny's fortunes take a turn for the worse when his father goes into a coma while out of the country, with his stepmother invoking power of attorney, freezing all of Earl's assets so that Sonny cannot touch them while Earl is in his current state. When he goes further into gambling debt in trying to get some cash, Sonny believes he has a way out when two of his cousins, stable hands Dean Calder and Paulie Stanton, steal Jumpin Jack Flash, Stanton Stables' most prized horse insured for $10 million and arguably the fastest horse currently in North America. Dean plans to keep the horse only temporarily, specifically to market its services as a stud. In Jumpin Jack Flash, Sonny sees $10 million in his pocket if he can get someone to kill the horse. In finding out about the theft, Ray, in turn, comes up with a plan that he thinks will put Sonny in his place once and for all. But if the plan goes awry, it could mean Ray is headed back to the slammer for a much longer time.