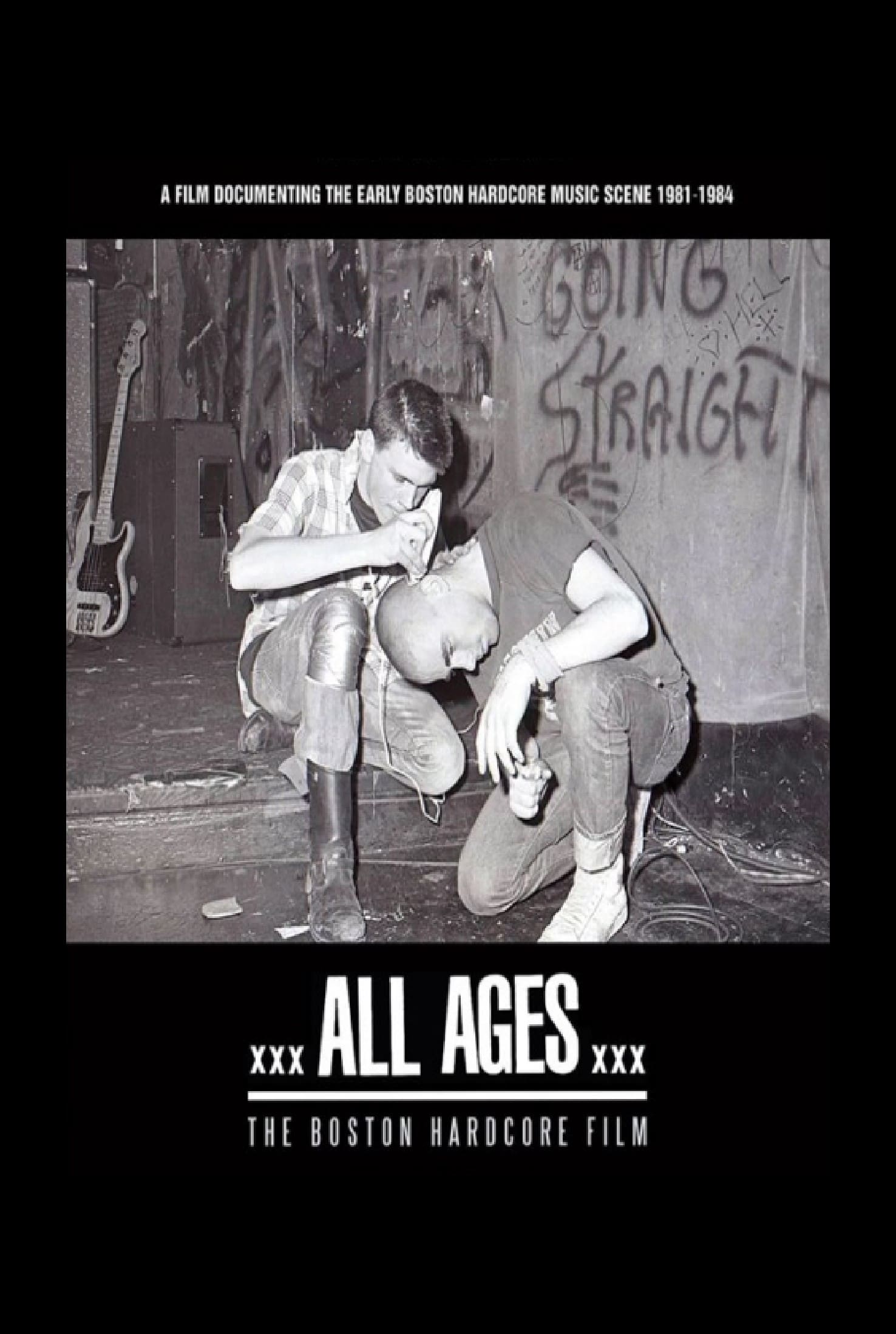 All Ages: The Boston Hardcore Film

A documentary film that explores the early Boston Hardcore music scene from the years 1981 through 1984. This film delves into the social and communal aspects of that particular era. The community, culture, straight edge and DIY (do it yourself) ethic of the time are all explored in the film. Never before seen archival footage, photographs, interviews and dramatizations make up the body of the film. Bands included are SS Decontrol, DYS, Gang Green, The FU's, Jerry's Kids, Negative FX, The Freeze, and more.

All Ages: The Boston Hardcore Film