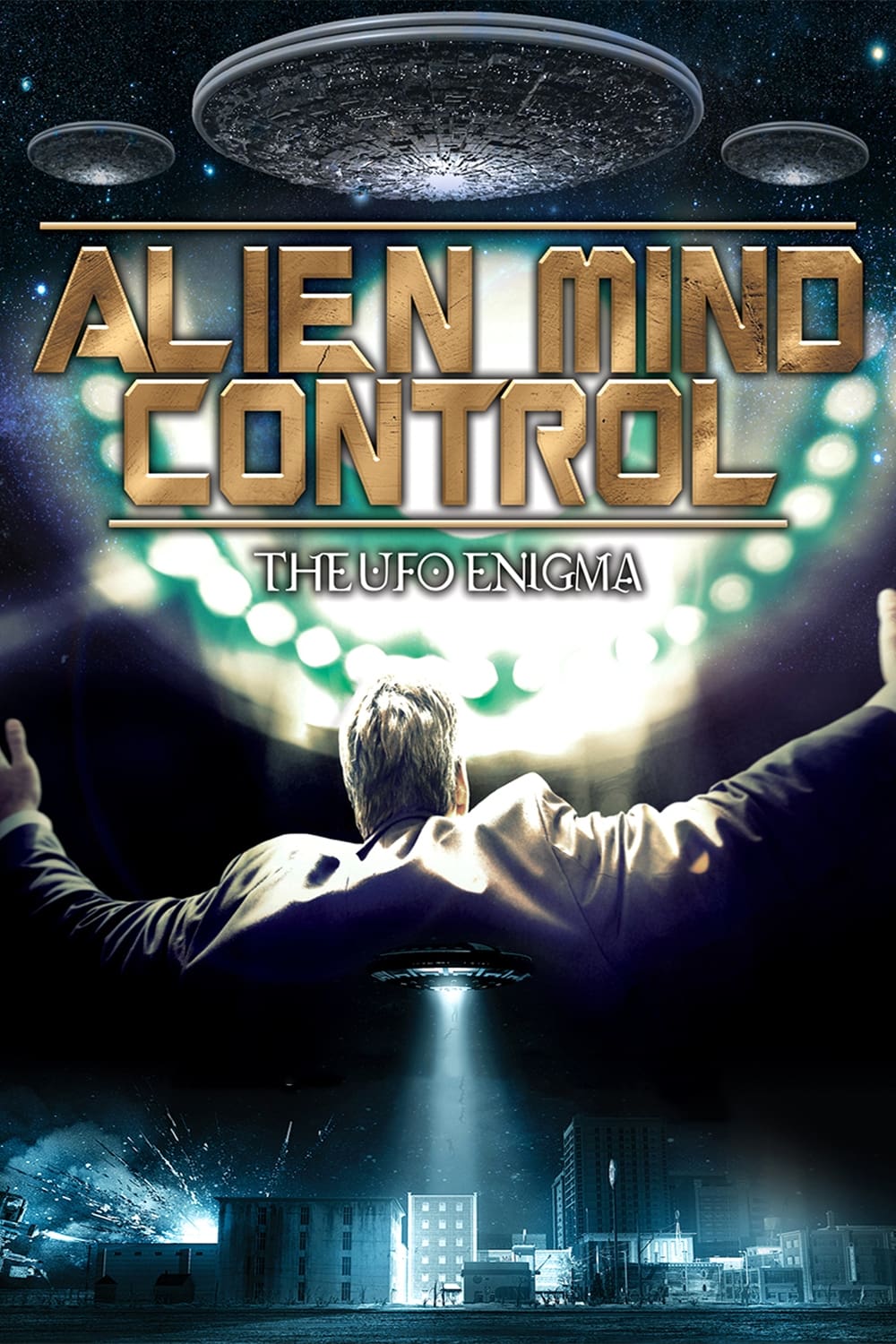 This fascinating documentary offers an unprecedented look at a group of individuals who claim to have had life altering UFO encounters, and discovers the unique psychic abilities they unknowingly share. From unexplained sightings and alien contact, to prophetic dreams, clairvoyance and astral projection, we explore the phenomena that has surrounded these "experiencers" from childhood to their adult years. This documentary explores the theories of who and what the "visitors" really are, and uncovers a plausible scenario for their intentions, as well as the government's involvement in suppressing this information from the public. Perhaps the greatest revelation is the shocking possibility that the alien visitor's greatest acquisition will be achieved, not from probing our bodies, but rather by invading our minds. "Riveting insight into a global phenomenon." - United Media Network. "The shocking truth about the Alien Agenda is something that the people of Earth are not prepared for." - OH Krill, author of Montauk Babies. "Humans are under the control of a strange force that is bending them in absurd ways, forcing their role in a bizarre game of deception." - Dr. Jacques Vallee.