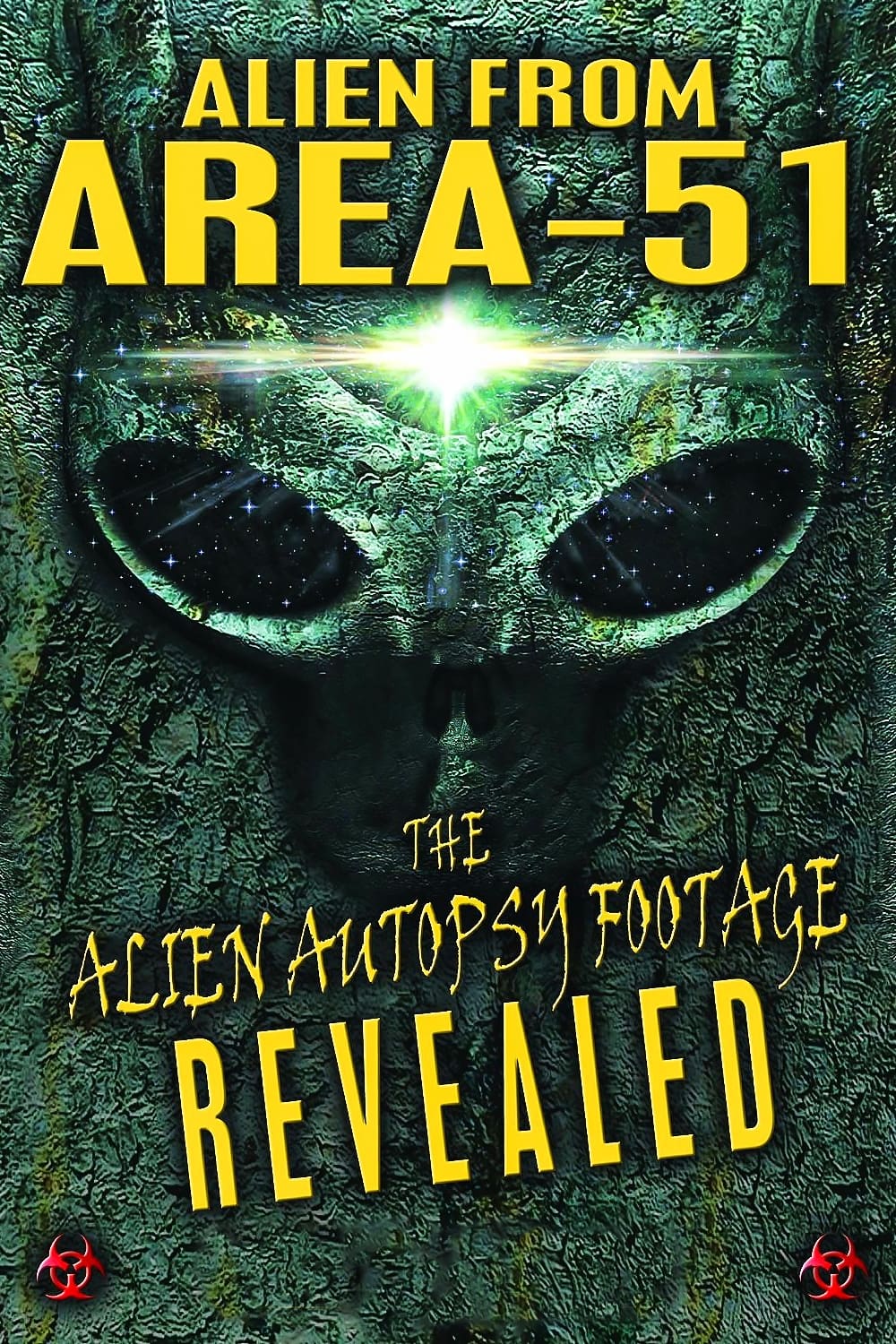 Footage of a dead alien supposedly from a crashed UFO in Roswell, NM and moved to Area 51 shocked the world. It was later revealed that the footage of The Alien Autopsy was not real, and it was the creation of magician and film maker Spyros Melaris and Sculptor John Humphreys.