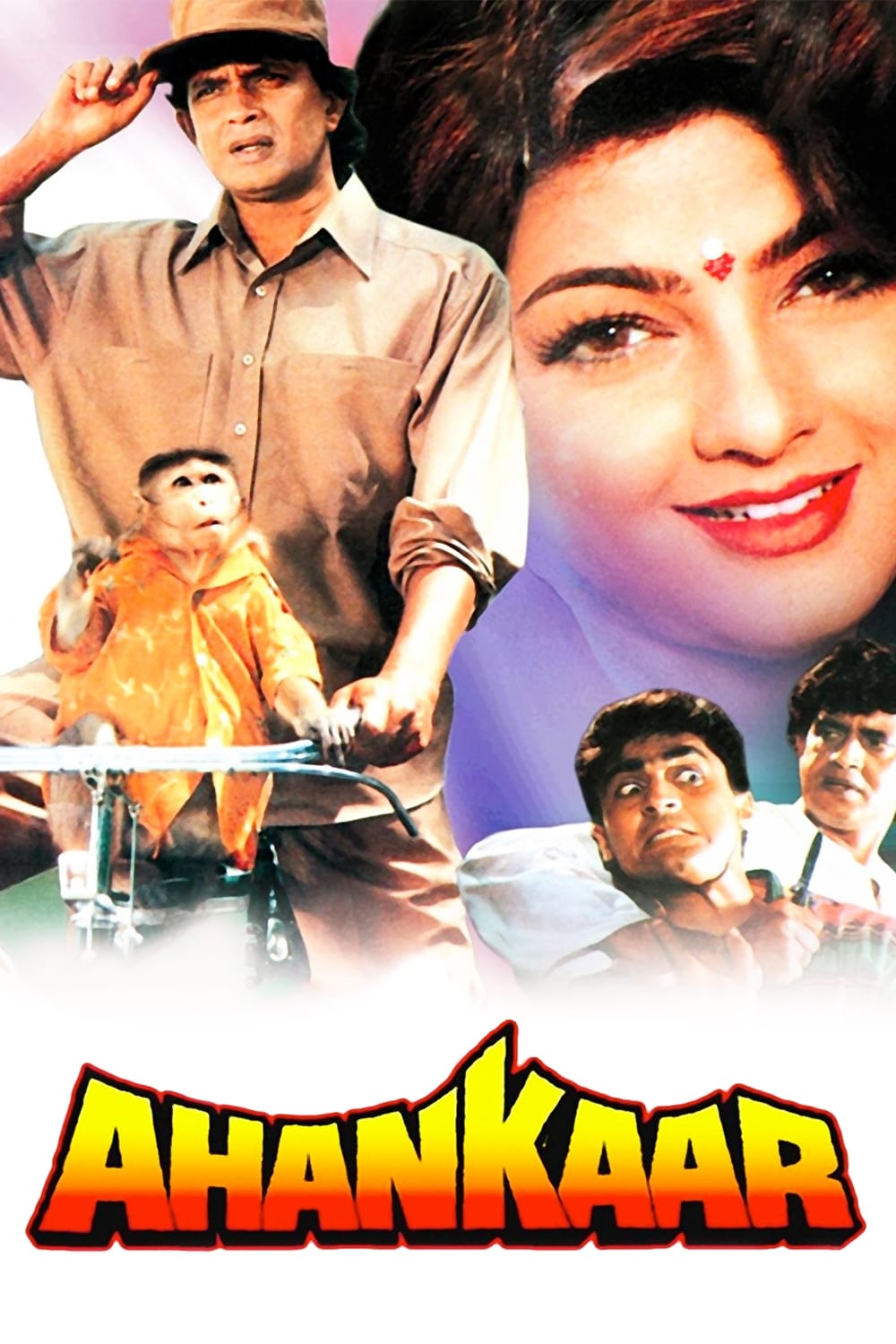 A mother sacrifices for her family. But a step-son? This is a story of a woman, her step-son, her natural son, daughter and alcoholic husband. A freak accident occurs, where Prabhat, in saving his step-mother, ends up mute; which starts him on his journey of unappreciated sacrifice. A kind factory owner gives him a job, his labour supporting his half brother, sister and step-mother, while his father is in jail, and even after his release. Prabhat discovers a plot to defraud his employer, gets the criminal to be jailed and invites retribution into his household. When offered the role of Manager of the business by a grateful employer, Prabhat nominates his half-brother Surya for the job, only to find himself unemployed soon there after.