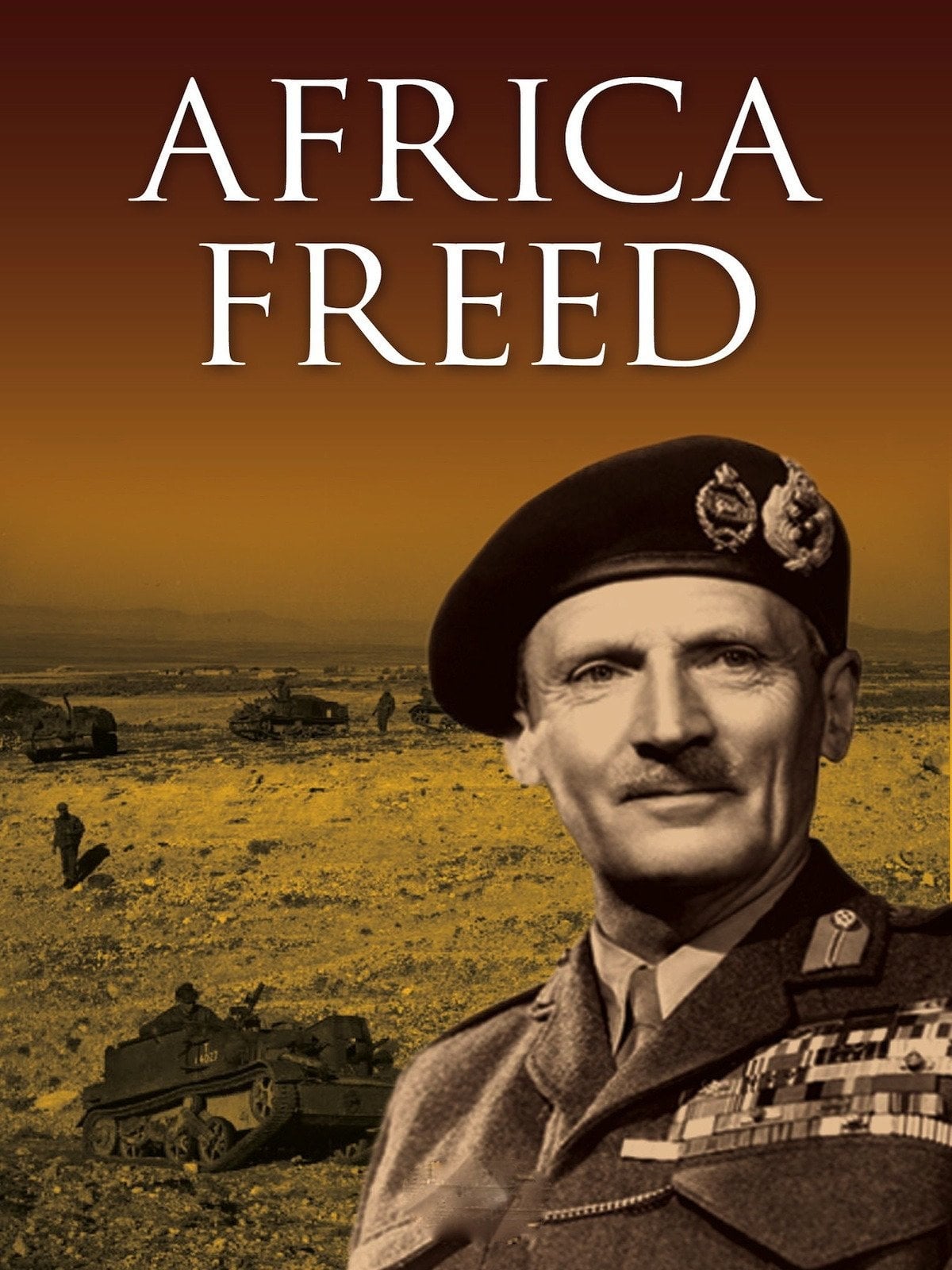 The conquest of Tunisia was a triumph for the United Nations, who on land, sea and air, worked as one. This film, together with another made by American Allies, shows how victory was shaped and achieved. Africa Freed tells chiefly of the part played by British arms as recorded by our cameramen who marched alongside. It is a tribute to those fighting with allies in American and France.