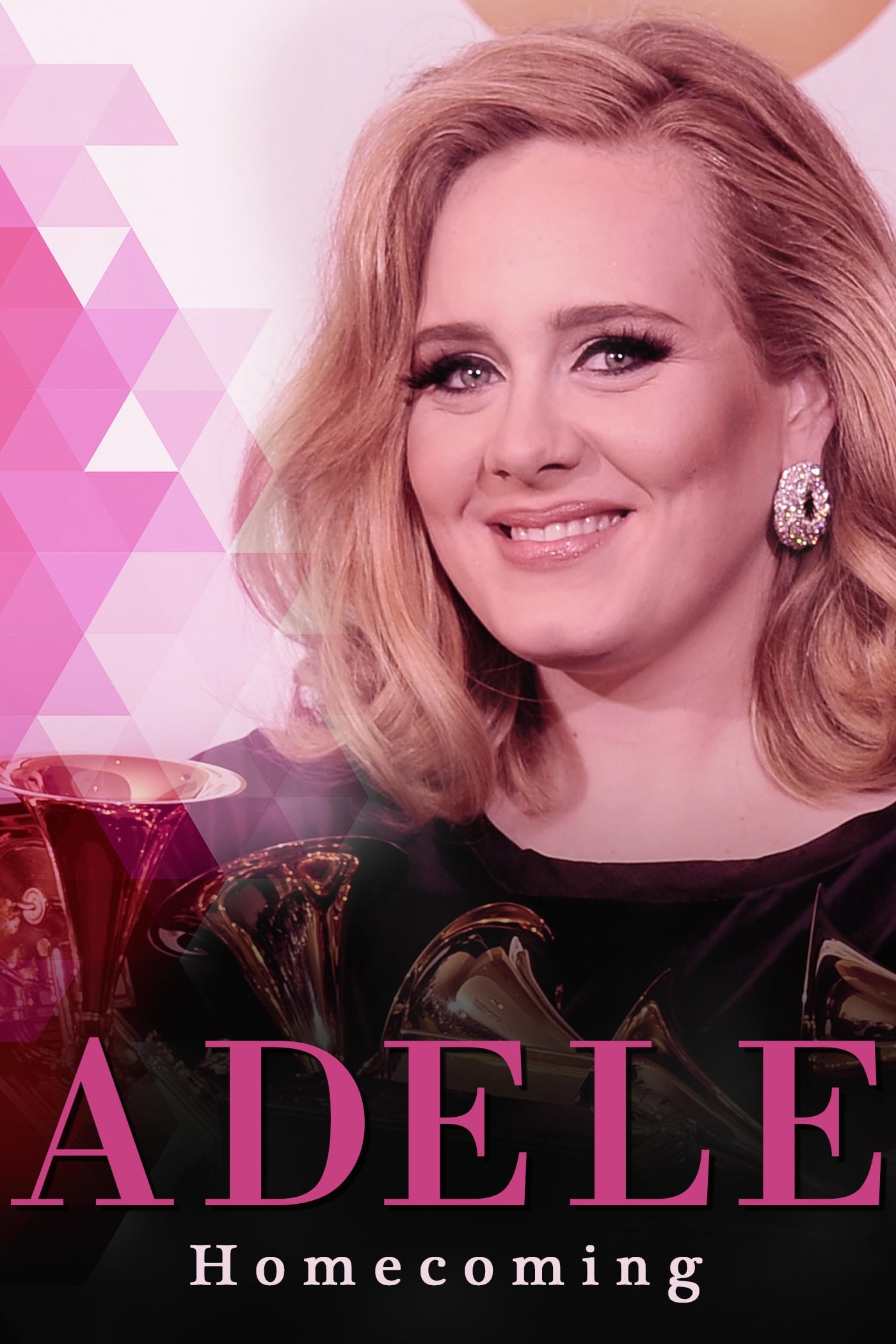 The eagerly anticipated wait is over, after 5 years since the release of her last album, Adele is back! Fans have applauded her return, by breaking the record for most viewed video in a single day, reaching an astounding 28.7M views in the first 24 hours. The British singer has knocked Taylor Swift off the record, previously holding most viewed video in a single day for her Bad Blood video which reached 20 million views. “Hello” has now been viewed nearly 89 million times on Vevo alone since the day of its release, and has already topped the iTunes charts in 85 countries. The success of this debut single has blown everyone away and the rest of her album will most likely follow suit. Through her own words, video and live performance this documentary takes an incredible look at the life and times of this truly amazing young artist.