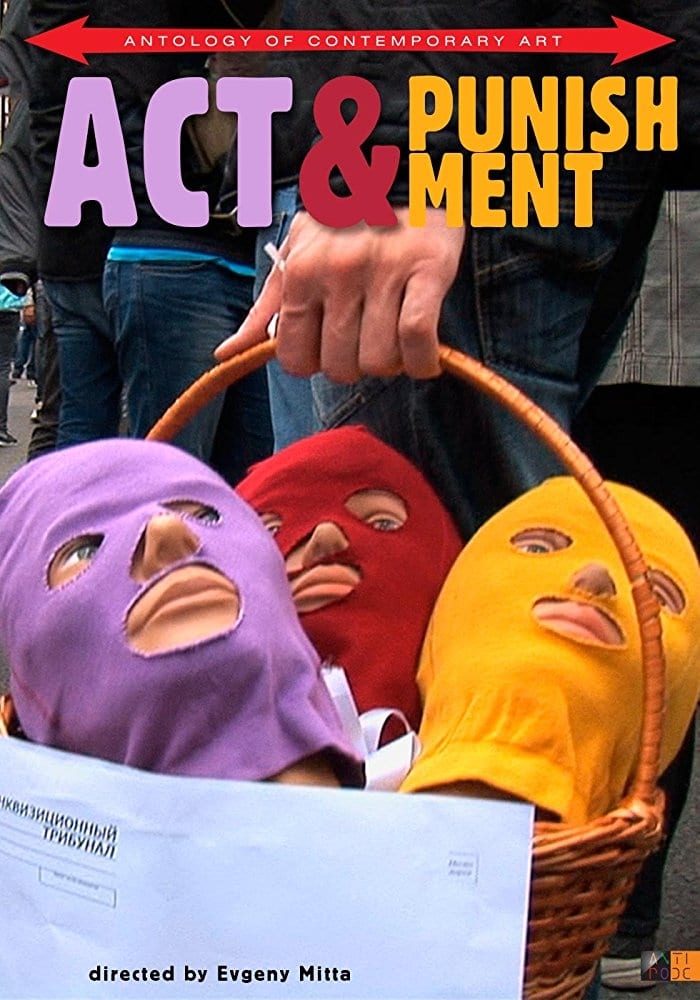 Russian activists Nadezhda Tolokonnikova and Ekaterina Samutsevich decide to separate from the well-known activist group Voina and create their own group named Pussy Riot that would express their ideas of female independence, combining activism, feminism, and punk rock music. Their defeat in court becomes their moral victory, as Pussy Riot are cheered on by thousands of their new-found fans.