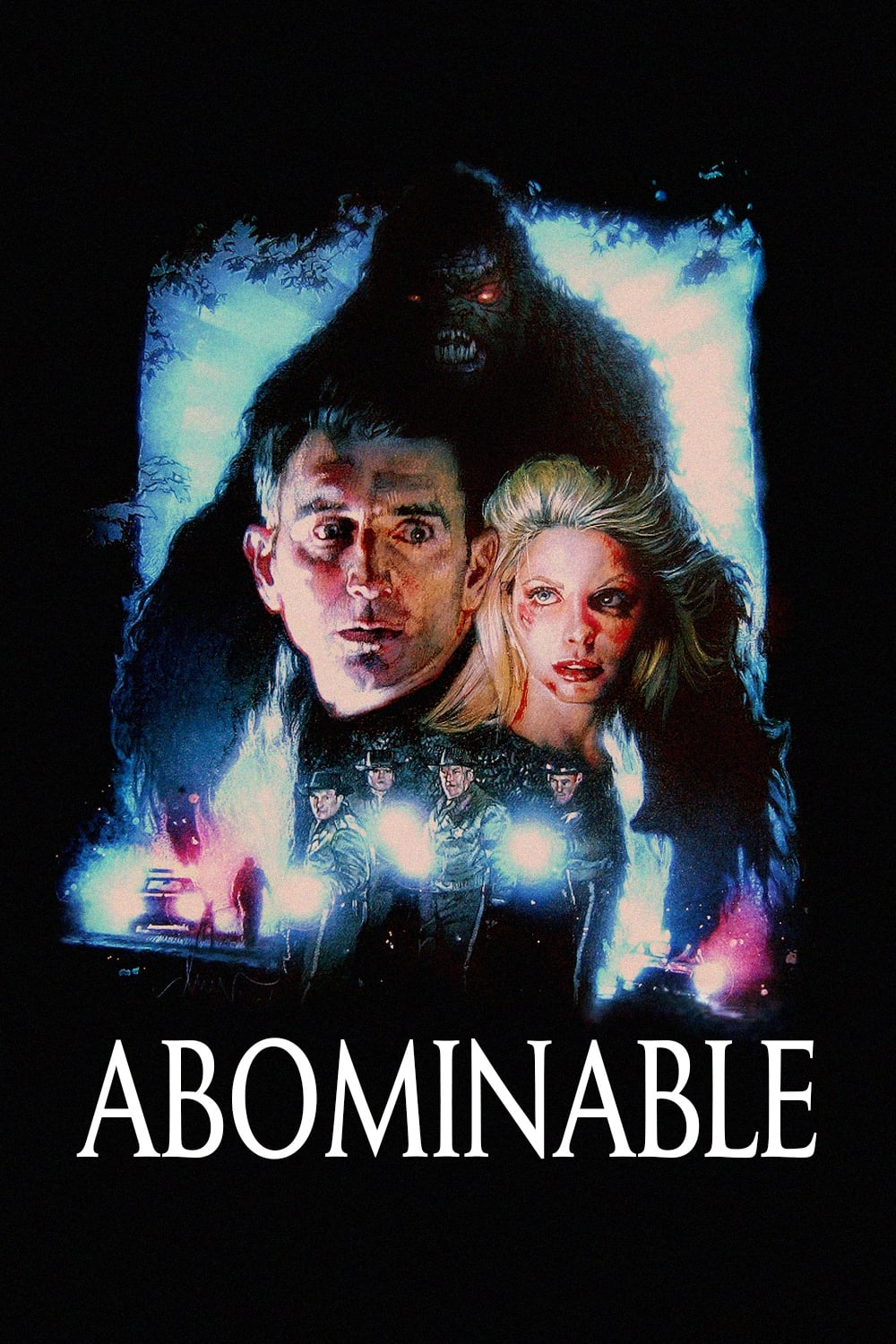 It has been sighted 42,000 times in 68 countries. A creature of myth and legend known by several names; Yeti, Sasquatch and the infamous Bigfoot! We've hunted it for years, but what happens when it decides to hunt us? "Abominable" centers on a man recovering from a mountain climbing accident, trapped in a remote cabin in the woods, who sees the legendary beast, and must convince someone to believe him, before the monster goes on a bloody rampage.