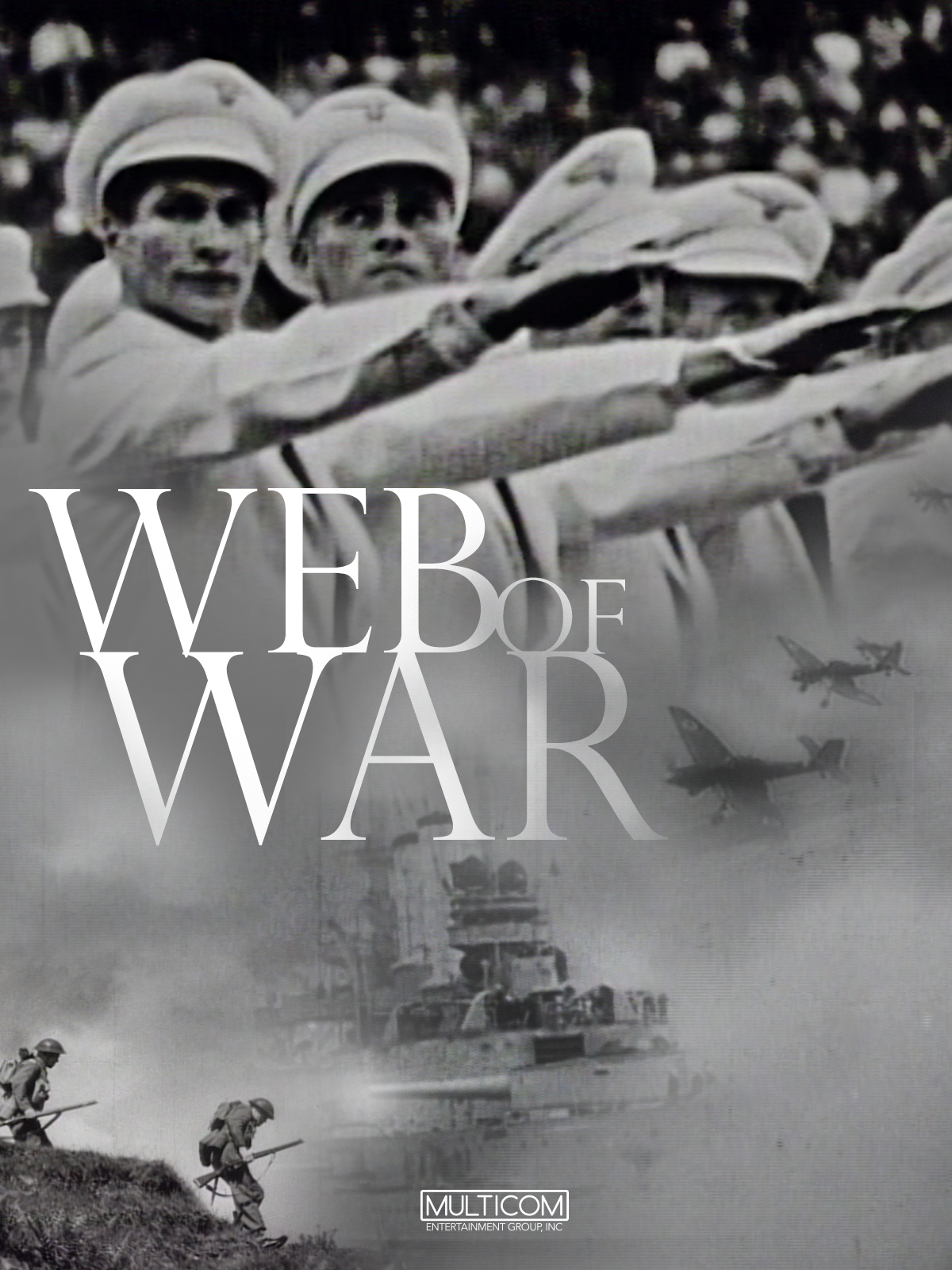 A Web of War

Three Canadians come together to recount the details leading up to, and the eventual destruction that took place during World War II. One, a member of the Polish Olympic equestrian team, fought as a Polish Cavalry officer when the war broke out. Another joined the Polish underground after her husband was killed by the invading Germans, where she shared a battlefield with a fellow Canadian who would earn Poland's highest military decoration for his actions.

A Web of War