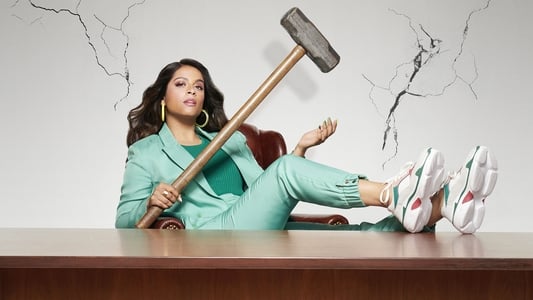 A Little Late with Lilly Singh is an American late-night talk show hosted by Canadian comedian and YouTuber Lilly Singh, on NBC. The program premiered on September 16, 2019, as a replacement for Last Call with Carson Daly in its 1:35 a.m. ET/PT time slot. Singh is the first openly bisexual person, as well as the first person of Indian and South Asian descent, to host an American broadcast major network late-night talk show. (Wikipedia)