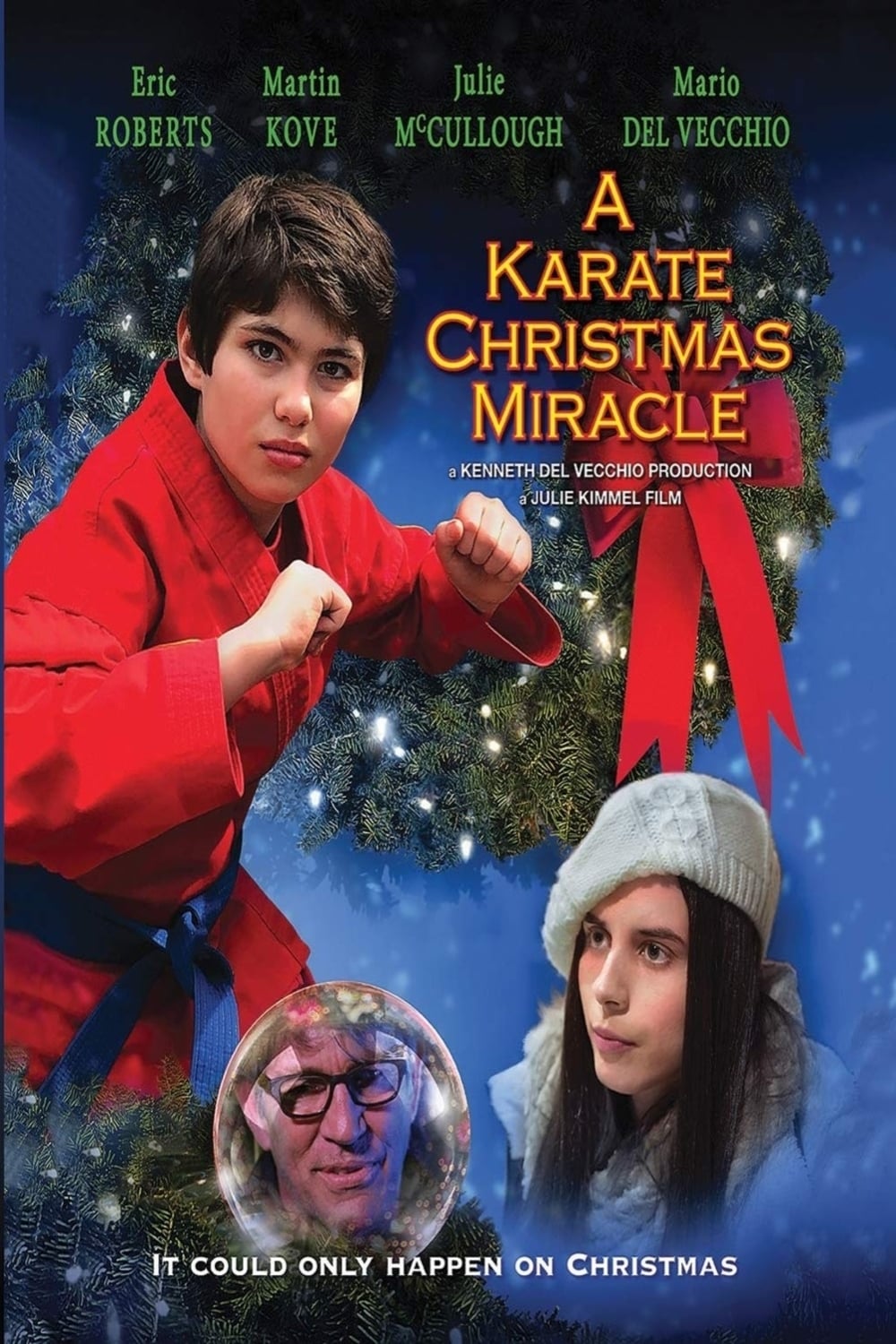 After his father disappeared during a mass shooting on Christmas Day the year before, precocious 10-year-old Jesse Genesis creates a "12 Days of Christmas List" of tasks. He believes that If he completes them all, including becoming a self-taught karate black belt, his father will return on Christmas Day. Jesse's sophisticated, workaholic mother Abby believes that her husband died in the shooting but visions that Jesse reports to her give her a glimmer of hope. After Abby enlists the aid of an eccentric psychic-turned-law professor, a rollercoaster thriller ensues and the trio unravels an unexpected mystery--and maybe, just maybe, will witness the delivery of a miracle that can only happen on Christmas.