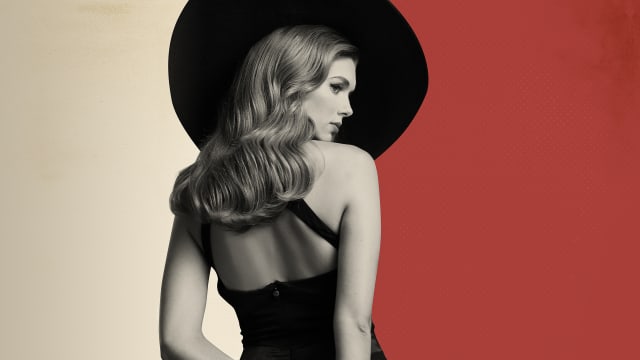 A Crime to Remember is an American documentary television series that airs on Investigation Discovery and premiered on November 12, 2013. It tells the stories of notorious crimes that captivated attention of the media and the public when they occurred, such as the United Airlines Flight 629 bombing from 1955. As of the 2018 season, the series has aired 38 episodes over five seasons. (Wikipedia)

A Crime To Remember Related