home Home
chevron_right
A Conspiracy of Lies: Flight 370 to 911 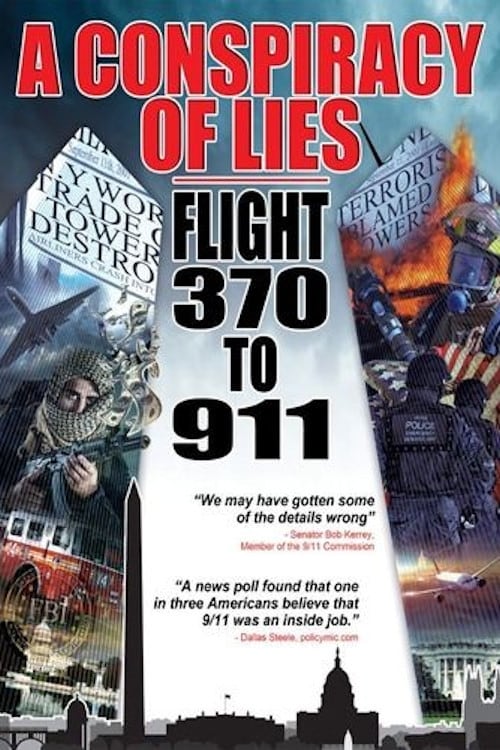 Since 911, our police appear more like a military force than officers of the peace. We have seen the creation of Homeland Security, the TSA and the Patriot Act, all as a result of 911, yet no one can explain why building 5, which was not hit by a plane, collapsed along with the twin towers. We have now discovered the NSA can and does spy on every American citizen and we only need the national media to see that many of the New World Order plans are already in place.

Watch A Conspiracy of Lies: Flight 370 to 911 online free