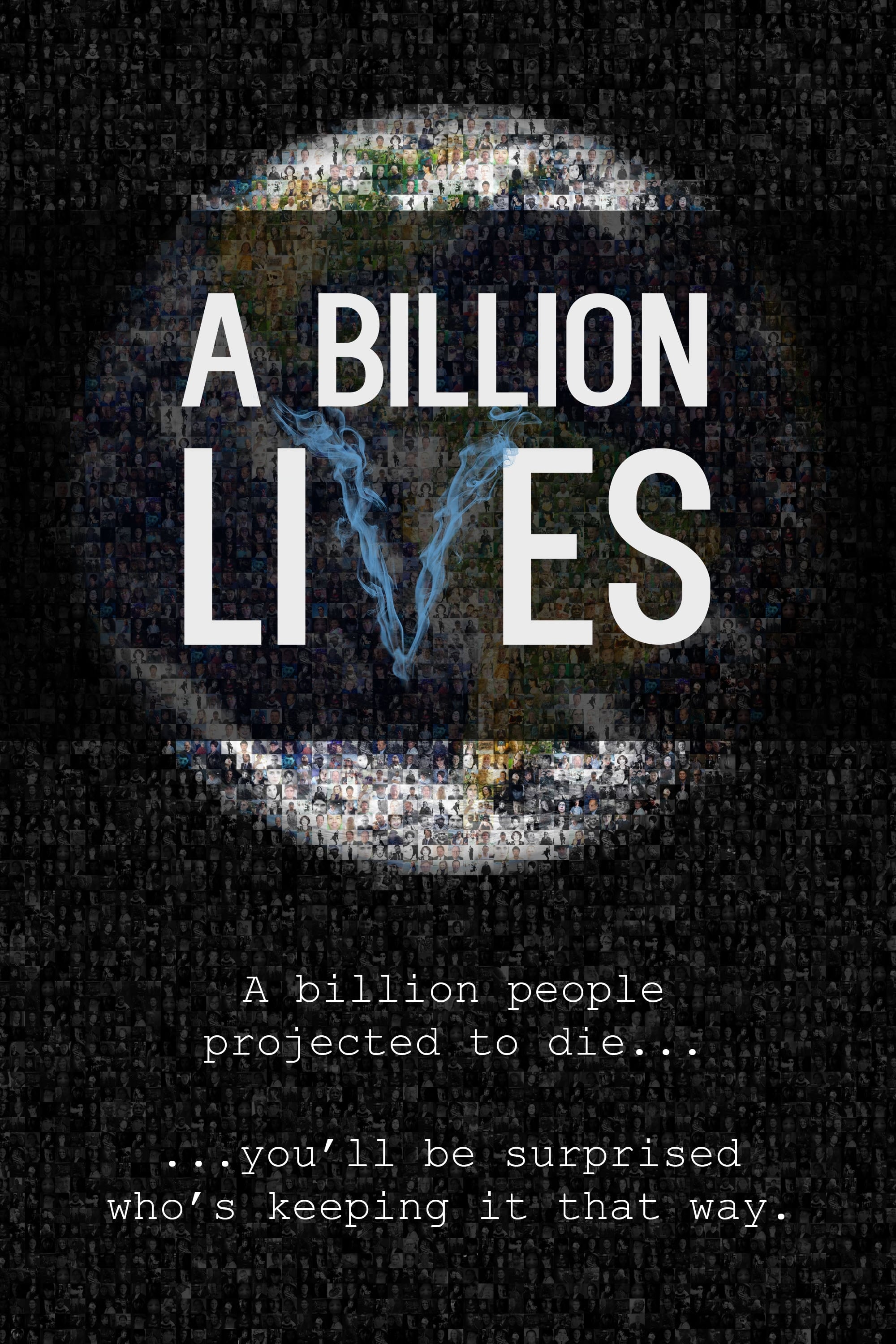 In 20 years’ time, there will be nearly 1.6 billion smokers around the world. Approximately 70% of smokers want to quit. The United Nations’ World Health Organisation expects a billion people will die prematurely from smoking this century. The products their doctors recommend are rarely effective and many are trapped. A new vapour technology was invented to give smokers a successful way to quit. But it was quickly demonised, and even banned in many countries. A perfect storm is brewing between smokers trying to quit, government regulators, and health charities funded by the powerful pharmaceutical industry. Director Aaron Biebert travelled across four continents interviewing doctors, scientists, and others working to save a billion lives. What he found was profound government failure, widespread corruption in the public health community and powerful subversion by big business.