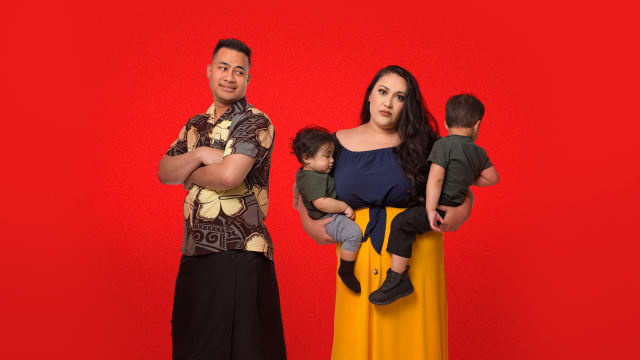 90 Day Fiancé is an American reality television series on TLC that follows couples who have applied for or received a K-1 visa (available uniquely to foreign fiancés of U.S. citizens) and therefore have 90 days to marry each other. The purpose of the K-1 Visa is to allow time for the couple to make arrangements for and have a marriage ceremony, not to give the couple time to decide whether they will marry. Each couple has already signed document(s) stating that they have promised to marry, and given the signed document(s) to the US Immigration services. The series debuted on January 12, 2014, and has been renewed through its seventh season. On November 10, 2020, it was announced that the eighth season will premiere on December 6, 2020It has seven spin-offs: 90 Day Fiancé: Happily Ever After, which documents the ups and downs of past 90 Day Fiancé couples after their marriage; 90 Day Fiancé: Before the 90 Days, which follows couples who met online but have not yet started the K-1 visa process; 90 Day Fiancé: What Now?, an original digital series that gives updates on past 90 Day Fiancé couples; 90 Day Fiancé: The Other Way, a dedicated series to couples where the American partner permanently moves to their partner's home country instead of vice versa; 90 Day Fiancé: Pillow Talk, a reaction show featuring a number of previous cast members who react to an episode of 90 Day Fiancé: Happily Ever After; The Family Chantel, focused on the relationship of 90 Day Fiancé season four cast members Pedro and Chantel and their immediate family; and 90 Day Fiancé: Self-Quarantined, which follows the lives of previous 90 Day Fiancé couples during the COVID-19 pandemic. (Wikipedia)

90 Day Fiancé: Happily Ever After? Related