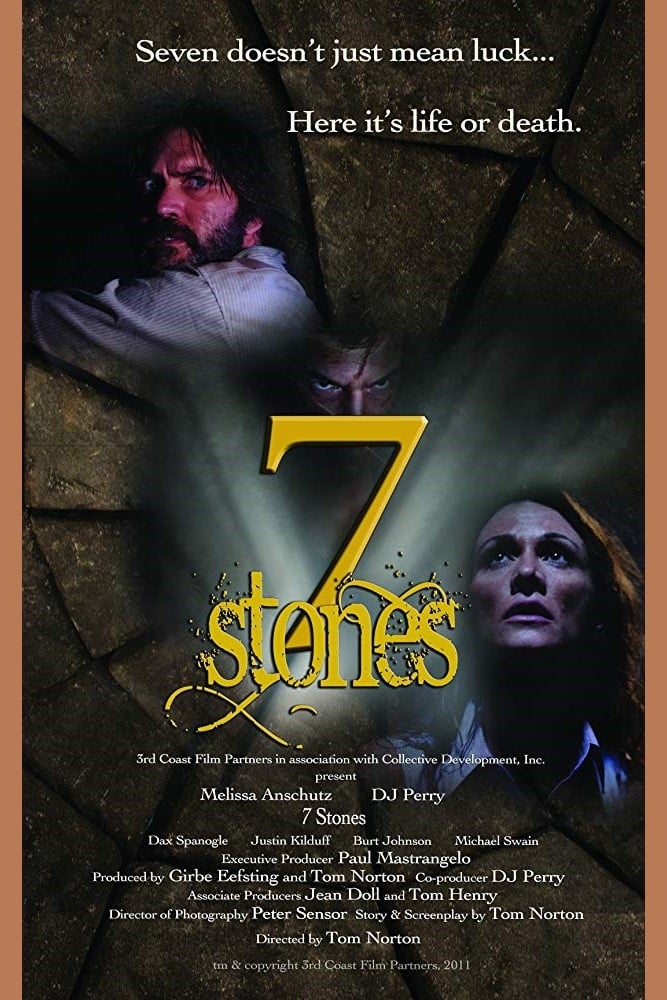 Laura Brummels is determined to avenge the death of a young boy - a death she could have prevented, but didn't. It's placed her in a prison of guilt driven by her cooperation as a reporter with a political regime that's successfully corrupted her. Fallen from grace with the regime, Laura is sentenced to Aquila, where no one escapes and an annual monsoon floods the prison, eliminating everyone. And she discovers her chance to clear her conscience: One of the notorious guards is the young boy's killer. This is her chance to avenge the boy's death and relieve her guilt. But there's a surprise for her in the large cell where she's placed: another prisoner, Joseph, has survived the last flood and has been working to escape from Aquila before the next flood comes. He's devised a clever means of removing stones from the prison ceiling, but he can't do it alone. To succeed he must convince his new cell mate to abandon murder and choose to survive with him and escape.