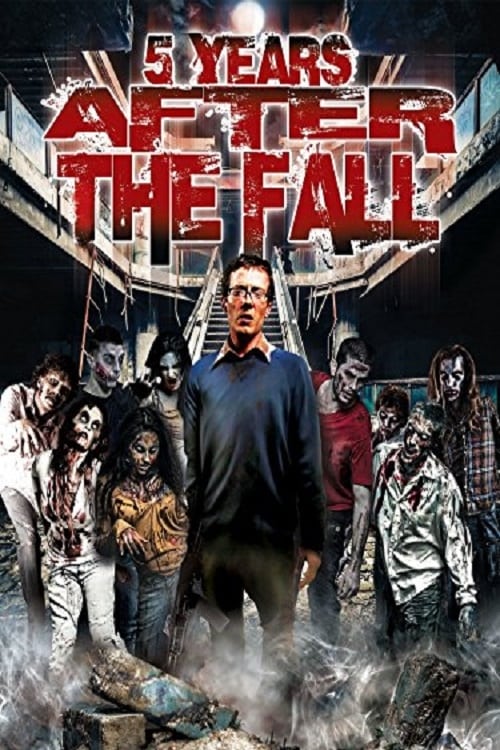 After an industrial disaster, the world's food and water supplies are contaminated. The rich and powerful retreat into fortified cities where life goes on, undisturbed by the starving masses outside their walls. While the outside world slides into unspeakable madness, Jacob, an idealistic citizen is on his way to the inner sanctum with others hell-bent on revolution when their train is attacked. Taking refuge in an abandoned house, he stumbles on a warlord's fortified cache of weapons and must fight for his life against humans turned savage. While desperately trying to hold onto his sanity, Jacob is forced into more and more heinous acts of torture and murder to keep himself alive. "Inventive and original" - Extreme DVD. "These Zombies really get under your skin!" - Deadly Indie Drive In. "Falling Down post the Apocalypse, Loved It!" - Scream Queens.