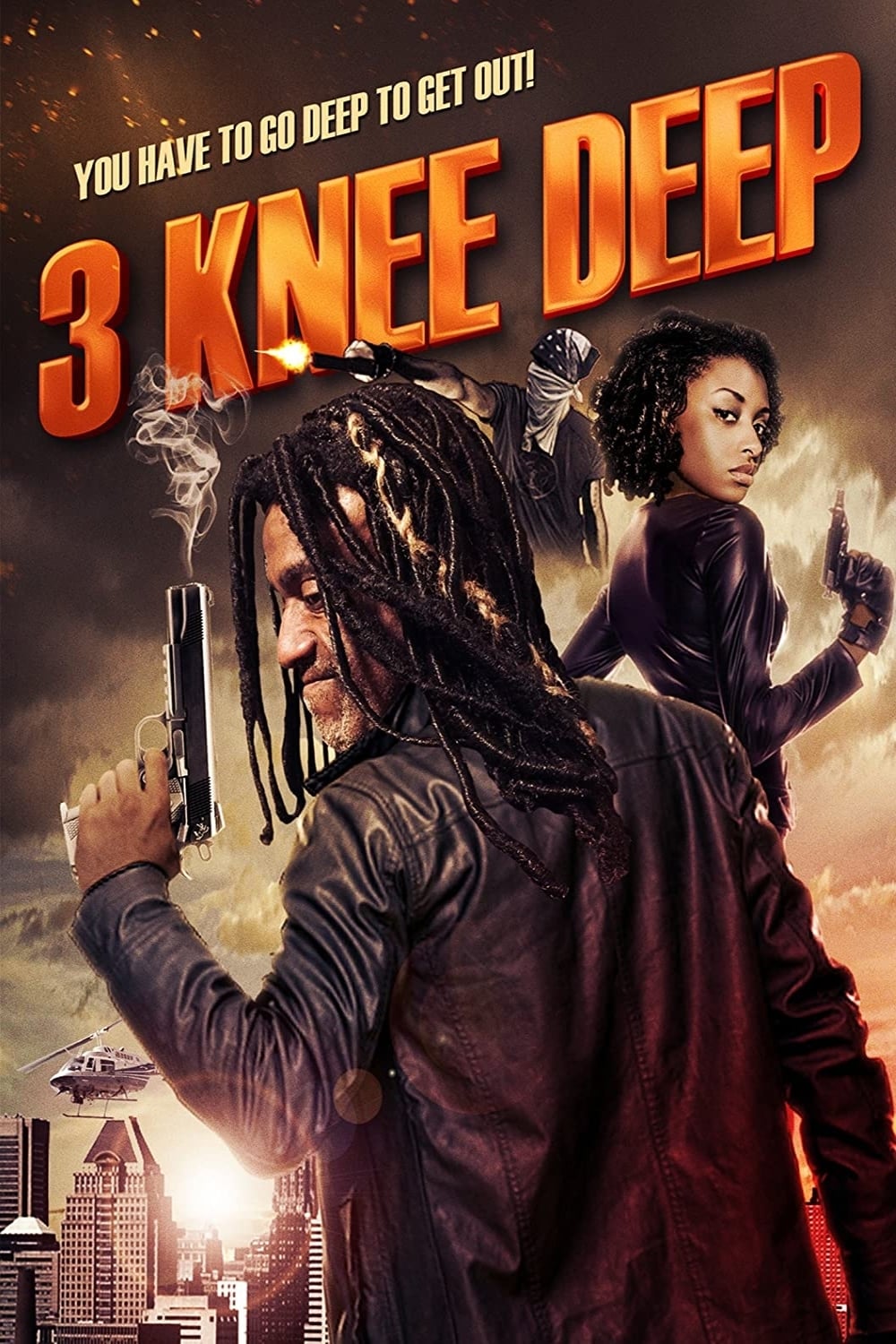 Six years ago a criminal mastermind hid one ton of cocaine in an abandoned warehouse. No one knows the location of the drugs except his violent sidekick and his beautiful but deadly girlfriend. Instead of giving up the stash to the cops or a rival gang, the criminal, a mysterious Jamaican named Ghost, takes his secret to prison. When he is kidnapped by a black box covert operative by the name of Cole (Bill Koruna), he escapes with the help of an FBI agent (Angela Williams). Now free on parole, Cole's only goal is to get the cocaine, sell it, and disappear into a life of luxury. But his actions have been closely watched by the DEA, The Russian mob and bad guys alike, and everyone is interested in following the trail to the hidden hoard of coke.