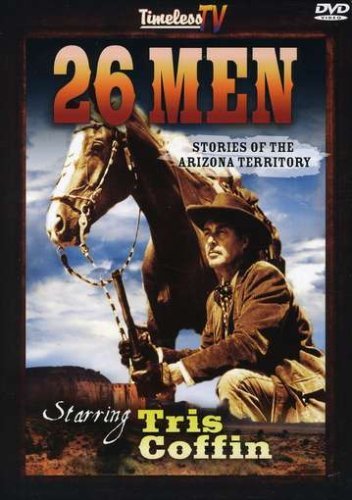 26 Men is a syndicated American western television series about the Arizona Rangers, an elite group commissioned in 1901 by the legislature of the Arizona Territory and limited, for financial reasons, to twenty-six active members. Russell Hayden was the producer of the series and the co-composer of the theme song. The series aired between October 15, 1957 and June 30, 1959, for a total of 78 episodes.