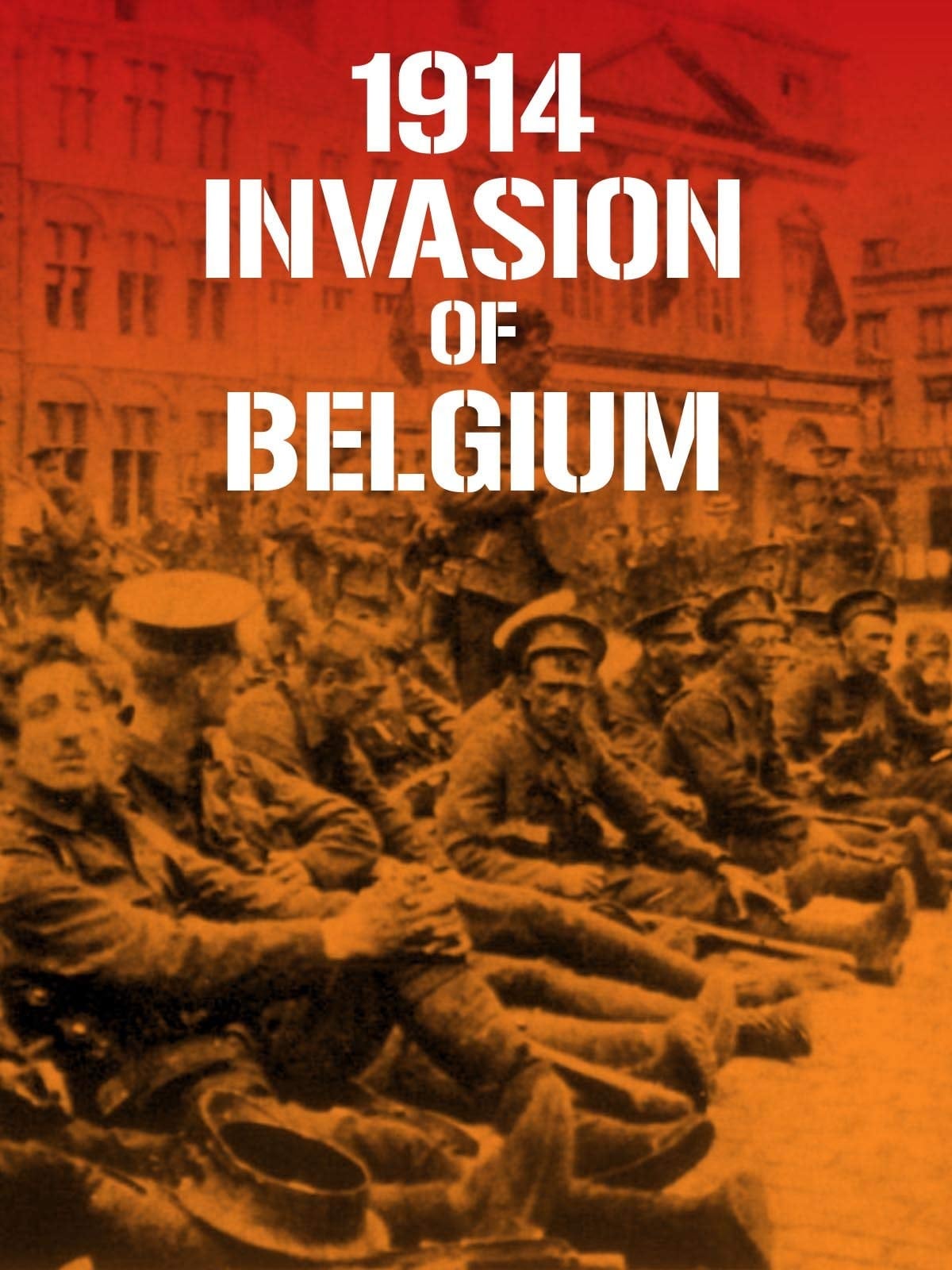 The small Belgian army held up the German advance, the British Expeditionary Force fought its first battle and the invincible German army was brought to a standstill in Belgium. This film traces that first month, the battles of Liège, Antwerp and Mons. In reconstruction it uses the words of those who took part and looks at the remains of the battlefields and the fortifications that still exist.