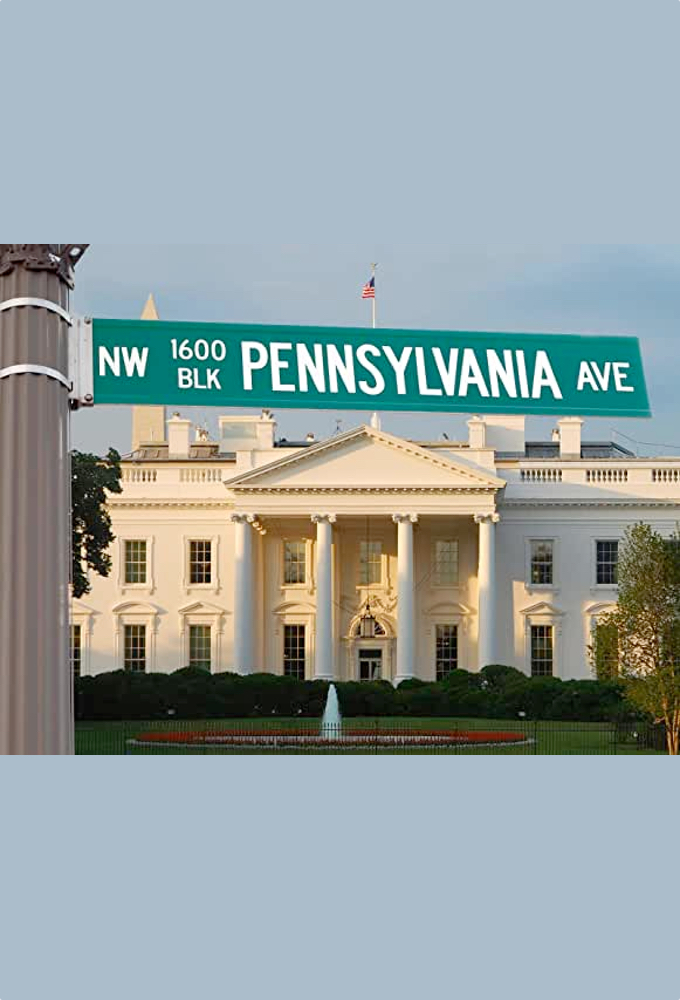 1600 Pennsylvania Avenue was an MSNBC television program hosted by David Shuster that ended in 2009. The show is a panel show based around the discussion of news and trends in American politics among the panelists and anchor. It is a continuation of the show, Race for the White House, which was originally hosted by David Gregory and aired in the same time slot from March to November 2008. Shuster became the host of the show when Gregory became moderator of NBC's Meet the Press.

The show had a rotating array of panelists, but Eugene Robinson, Michael Smerconish, Richard Wolffe, and Pat Buchanan had appeared on a frequent basis.

Race for the White House and 1600 Pennsylvania Avenue aired nightly at 6 PM Eastern on MSNBC.