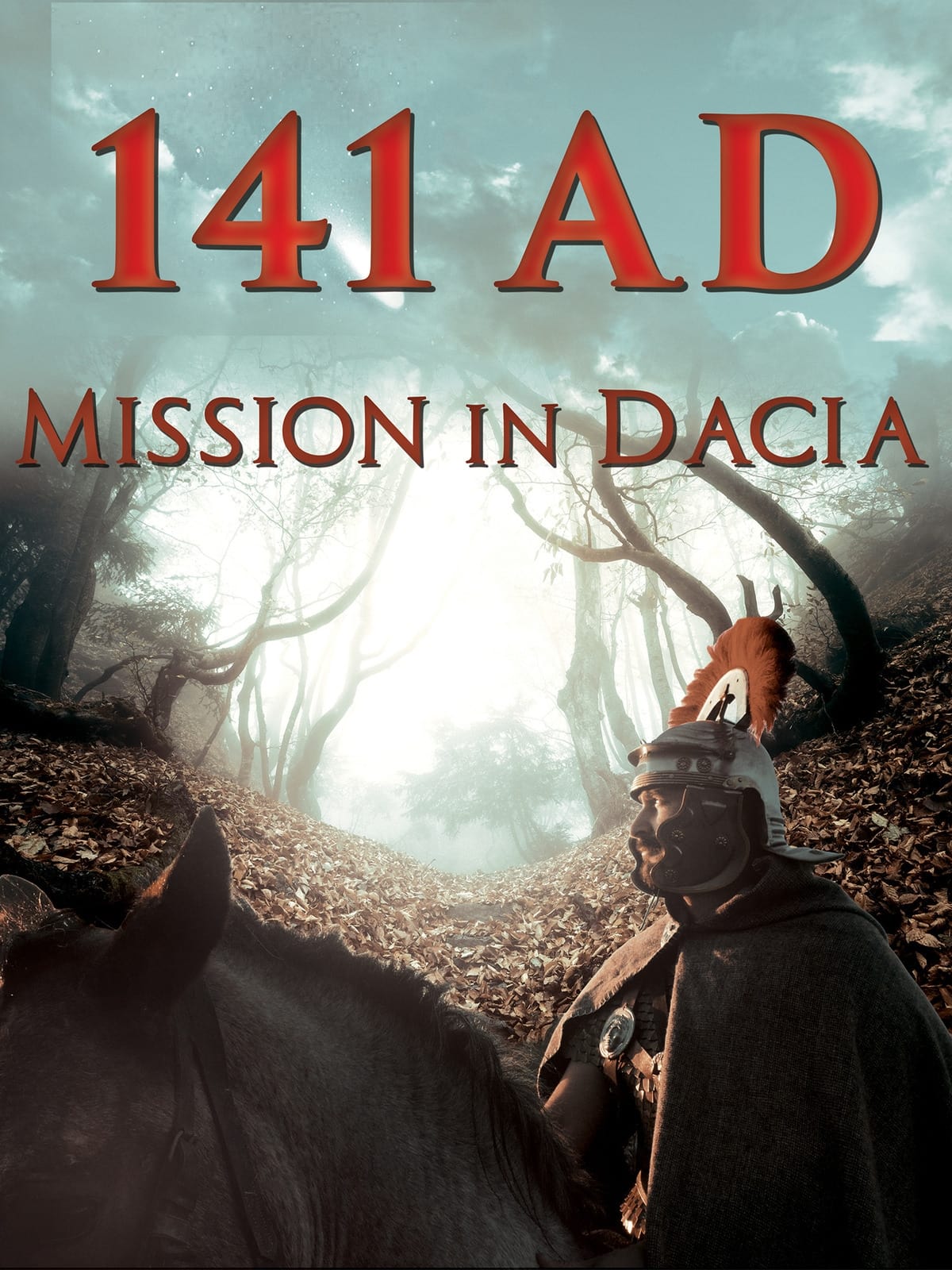 "Year 141 after Christ, in the Roman province of Dacia. An unusual appearance of a comet is observed on the night sky. The astrologers think it is a bad sign that will bring misfortune and death. In these frightening days, a deadly epidemic among cantoned soldiers spreads in a Roman fort (on the border of Dacia Province). Doctors are overcome by the situation. No one knows the cause of this disease and the number of deaths is steadily increasing. Four Roman explorers, led by the experienced Centurion Marcus - (along with his comrades Aquila, Tertius and Nerva) is sent by the commander of the fort - Prefect Cornelius Fulvius on a special mission to the unknown and unconquered territories beyond empire's border, those ruled by the Free Dacians, to find an unusual solution to this plague. The journey of the Romans to the mysterious Serpent Mountains becomes unexpected and adventurous. These are the dark times when Jupiter ruled the destinies of mortals - The mission of the Romans is therefore under the sign of the will of the gods and the unpredictable."