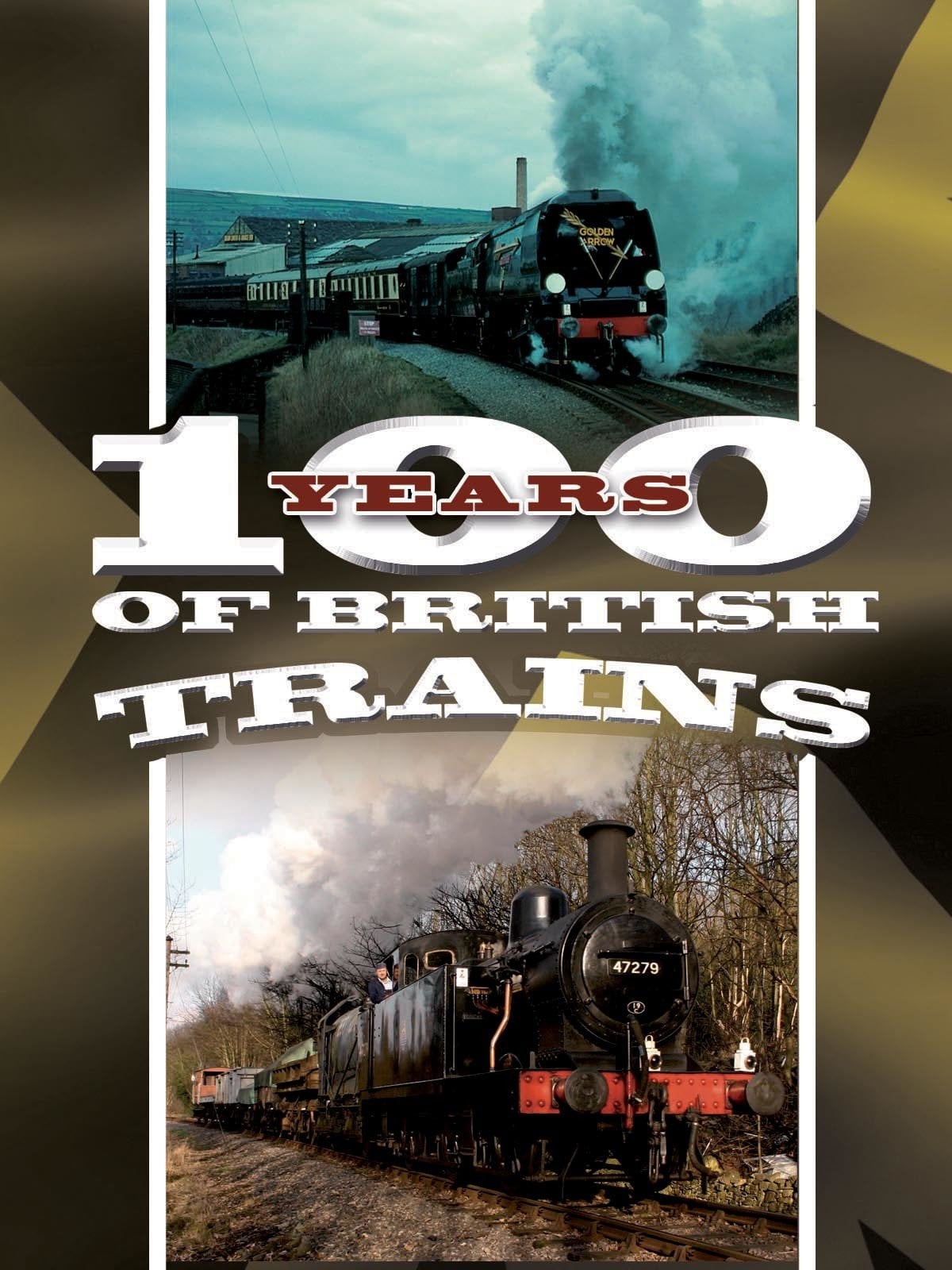 A fascinating compilation tracing the development of British trains throughout the 20th century. This program provides a record of the greatest days of steam; the magnificent express engines developed by the 'Big Four' - the GWR, SR, LNER, and LMS; many famous named trains like the Golden Arrow and the Brighton Belle, the War and Nationalism; and the amazing variety of elder locos from the 1950's.