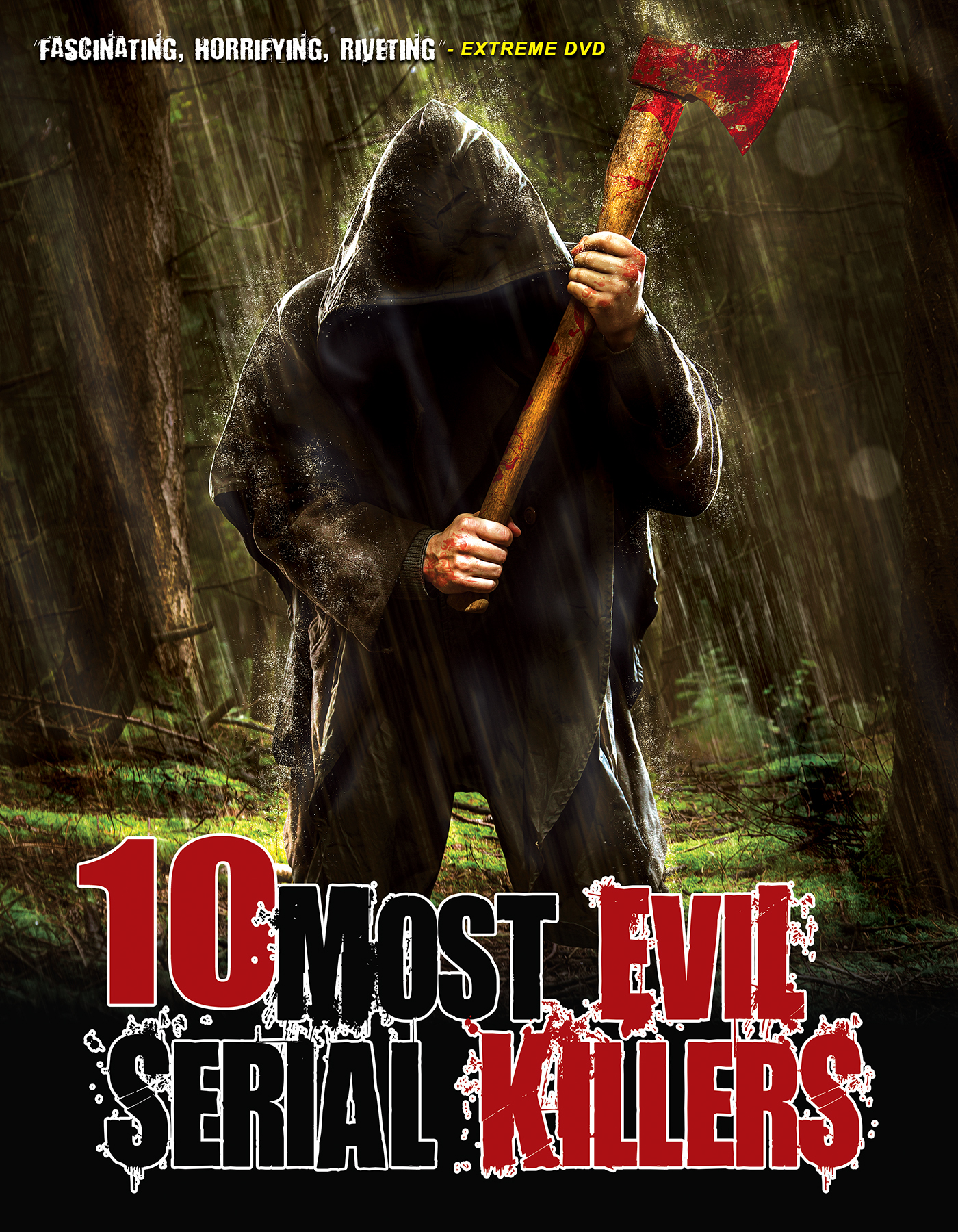 Serial Killers have fascinated us since biblical times, but at the turn of the century the insanity and carnage of the post-industrial serial killer was unlike any other. In this fascinating, yet horrifying expose we explore the top ten, including cannibal Mark Jefferies who murdered and ate his colleagues; as well as Andreas Bichel, the well-spoken fortune teller who would read his victims fortunes before pushing in the knife. We visit the bizarre case of Romansanta, the man many believed to have been a werewolf, whose gruesome cadavers were found littered around a small Spanish town. And then there's Anna Maria Zwanziger, the Bavarian serial killer who poisoned her employers with arsenic, and then nursed them back to health to gain their favor. Edward H. Rulloff, the man who could speak twenty eight languages, and also poisoned his wife and children to death; as well as English prostitute, Sarah Freeman, who loved to kill her own family members. And last but not least, the man we all know today as Jack the Ripper, who terrified London for years with his brutal mutilations of prostitutes. From poisoning victims to beating them to death, from disemboweling to cannibalism, and from evil gangs to twisted doctors - every way of taking life was explored and no level of depravity was left untried. The world of the serial killer knows no bounds. Fascinating, Horrifying, Riveting - Extreme DVD .