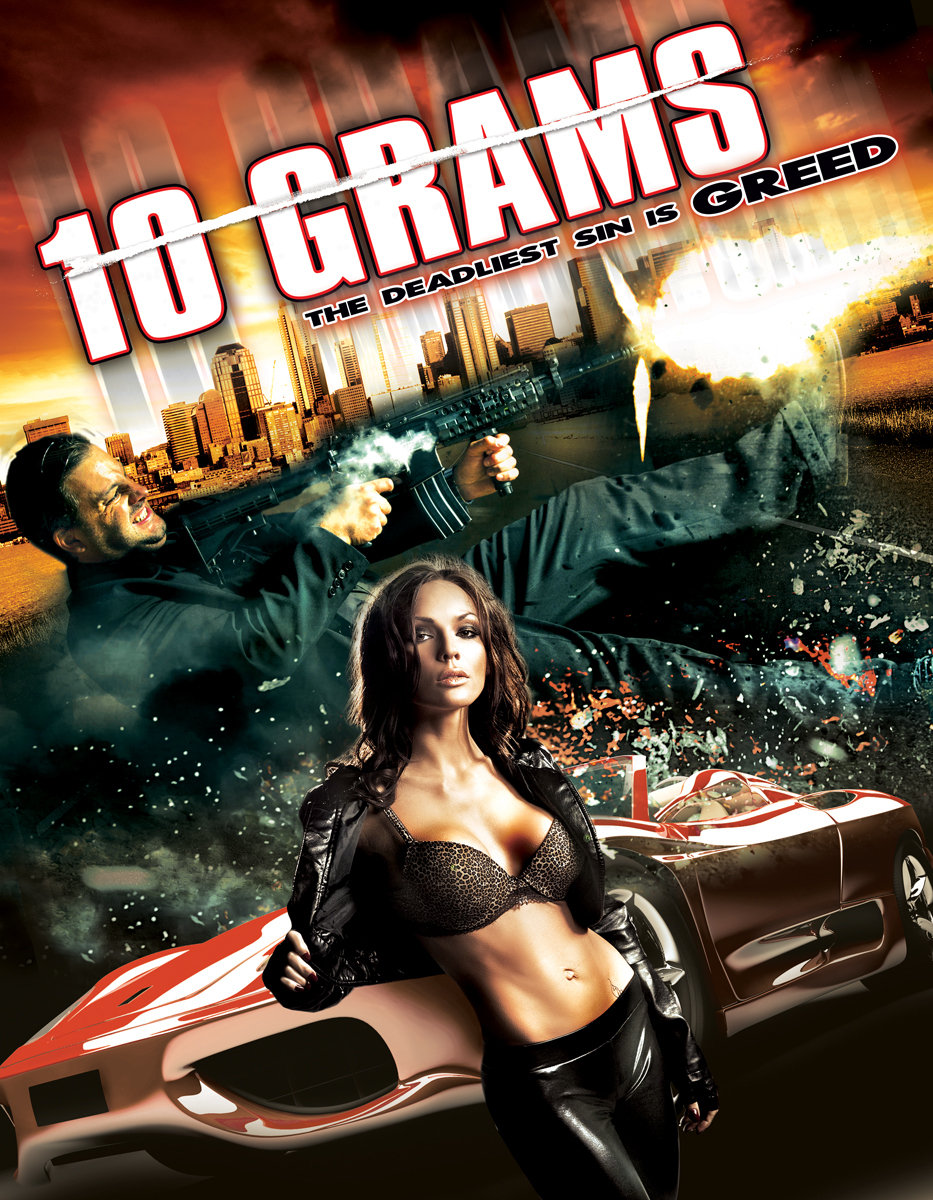 Charles Willis is what appears to be a successful, hardworking defence lawyer, loving husband and father. However, there is another side to Charles that only a select few know about. He is part of a major European drugs distribution chain. He spends a lot of his time and money on high class escort girls and frequenting high end gentleman's clubs, drinking expensive beers and champagne. Charles likes to give the impression that he has a lot of power and money, however after the murder of one of his couriers he has to recruit a new one. Charles brings in 2 brothers who he has represented in the past. One of the brothers does not stick to the rules laid down by the drug distribution network and all too quickly Charles realises that he was just a small cog in the large wheel of organised crime.