Boos at The NFL 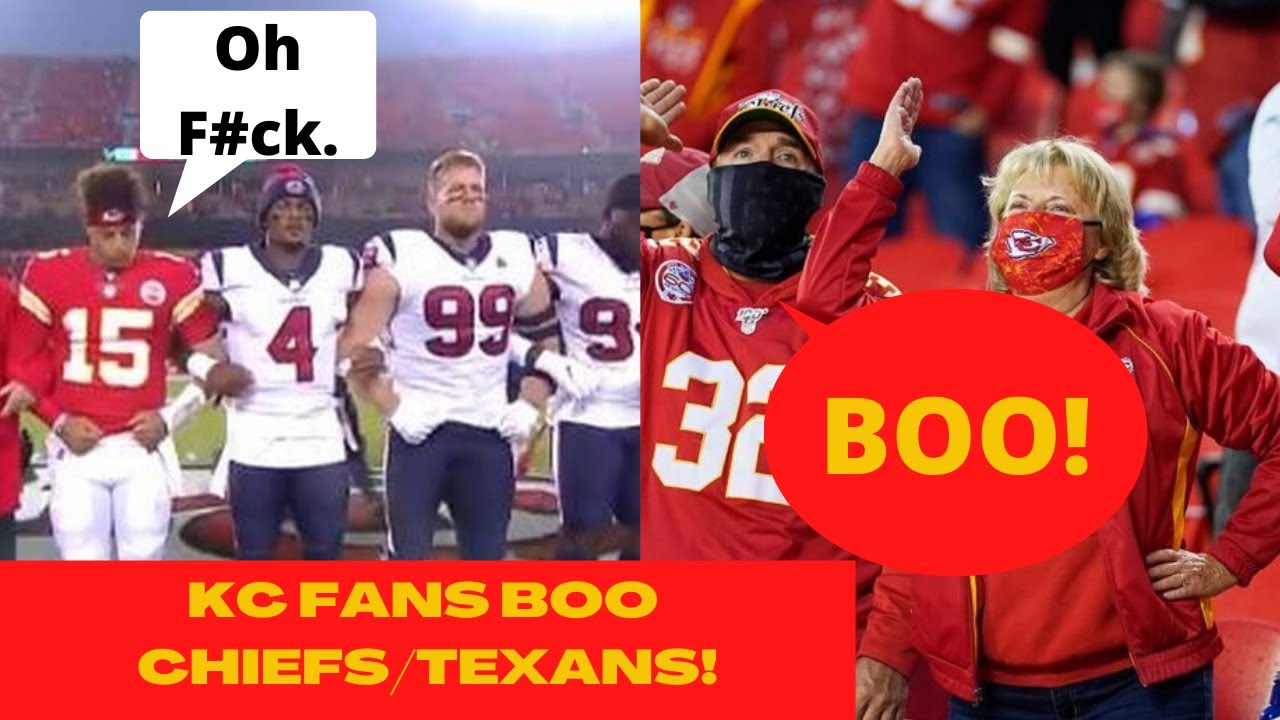 Get all the latest news, live updates & top stories on NFL

During the official start to the NFL season, fans vocally booed the Houston Texans when the team emerged from the tunnel at the conclusion of the national anthem. And unfortunately for both teams, the booing continued as the Texans and the Chiefs walked to midfield and shook hands, interlocking their arms at the 50 yard line during what was supposed to be a moment of silence. "The moment of unity I personally thought was good. The booing was unfortunate in that moment," Texans defensive end J.J. Watt said after the Chiefs emerged with a 34-20 victory. "I don't fully understand that. There was no flag involved, there was nothing involved with that besides two teams coming together to show unity."

Get all the latest news, live updates & top stories on UFC 257

JoJo Siwa Comes Out A Part Of The LGBTQ+ Community

Get all the latest news, live updates & top stories on JoJo Siwa