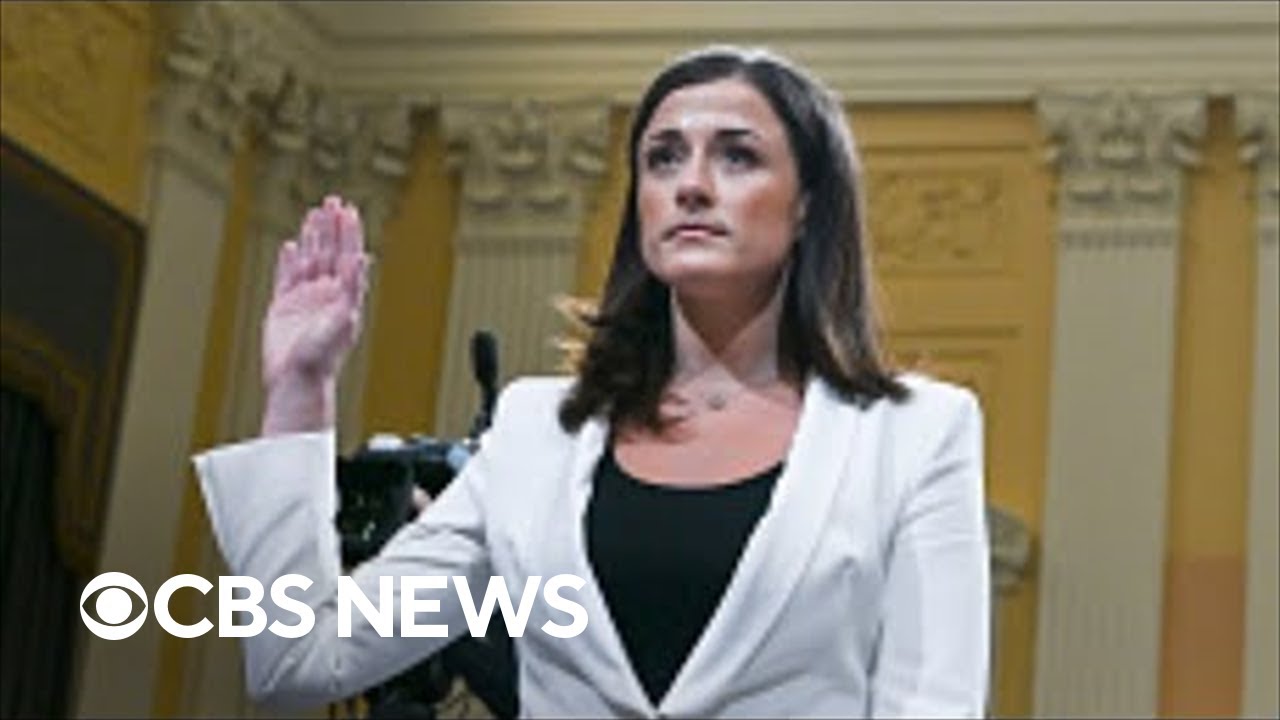 Get all the latest news, live updates & top stories on Cassidy Hutchinson

BusinessInsider - Cassidy Hutchinson, a top aide to then-White House Chief of Staff Mark Meadows, testified during a surprise hearing today that Trump was determined to go to the US Capitol with his armed supporters on January 6, 2021, as Congress was certifying the election results. And Hutchinson's revelations about that day truly came crashing down on "Trumpworld" during the two-hour hearing. Among them were that Meadows told Hutchinson "things might get real, real bad" on January 6, that Trump knew his supporters were armed when they flooded the Ellipse to attend his "Stop the Steal" rally, and, not to mention, that Trump said "Mike deserves it" when rioters chanted "hang Mike Pence."